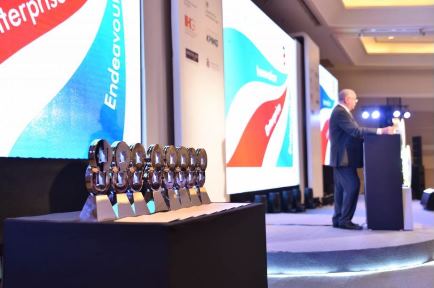 To mark the occasion of 40 years of China’s commitment to the path of reform and opening up, the British Business Awards will this year honour the occasion with the 改革开放 – 40 Years of Reform Award, sponsored by Geely. This award will recognise the work that British companies have undertaken as part of the reform and opening up programme and the efforts that have been made to assist China in its ongoing development.

As Sumi Yang, PR Manager, Zhejiang Geely Holding Group stated: “we are honoured to support the 10th anniversary of the British Business Awards and the ‘40 Years of Reform Award’. The opening-up and reform era that launched 40 years ago has transformed China and we are excited to celebrate the important role British business has played in China during the opening-up and reform era.”

The judges will look for evidence of:
• A long-term history of and commitment to building a sustainable and successful business in China
• A history of engagement in community initiatives and a proven commitment to corporate social responsibility
• Proven examples of contributions that have strengthened UK-China business relations
• How the company has specifically tailored their business operations since the launch of the opening up reforms
• Long-term and continued commitment to using innovative new techniques and best practices, particularly showing how these work specifically in the Chinese market

There is less than three weeks left to enter the 2018 British Business Awards. To enter the awards, please click here