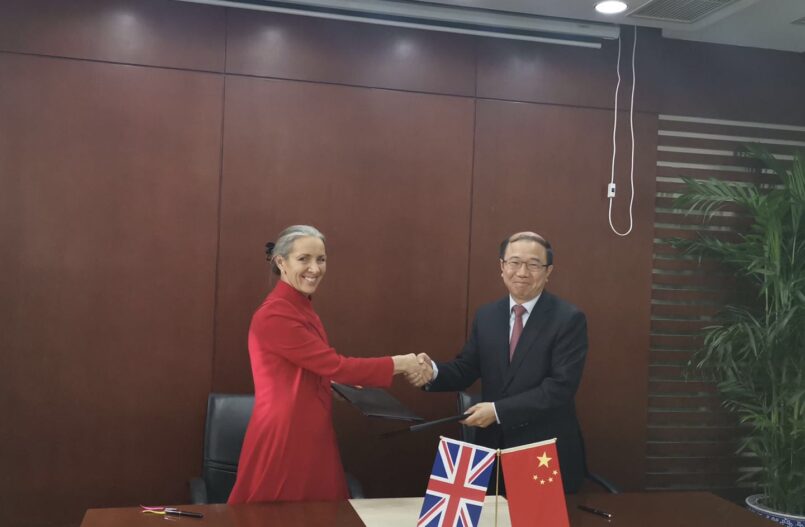 The Department for International Trade (DIT) signed a Memorandum of Understanding (MOU) to “Increase UK-China Collaboration in the Construction Sector” with China’s Ministry of Housing and Urban-Rural Development (MOHURD) on Friday 26th April. The MOU is part of DIT and the British chambers of commerce in China continued efforts to improve the business environment for British companies in China by creating a more open, sustainable and transparent market place. The MOU will support further cooperation between DIT and MOHURD to confirm the areas of the construction market that can be opened to each other’s companies, with the intention of reducing barriers to each other’s markets. This includes an evaluation of the process and regulations around issuing industry licences (such as design and engineering licenses) to foreign companies and the recognition of international qualifications.

Both parties also agreed to establish a working group responsible for delivering an annual action plan, co-ordinating regular meetings and reporting on progress. Minister Counsellor at the British Embassy Beijing, Tom Duke, will lead the working group for DIT. The British chambers have also agreed to represent UK business on the working group and are looking forward to proactively exploring tangible solutions to regulatory barriers around licencing and other areas of concern. Nicholas Holt, Chairman of the British Chamber of Commerce in China, congratulated the ‘intensification of dialogue between UK and Chinese ministries’ and indicated that this ‘positive progress is a direct result of the built environment advocacy work that the chambers started in 2017.’

More broadly, the British business community welcomes measures that the Chinese government has taken to make more licences easily available across a variety of sectors and the chambers look forward to working closely with the UK and Chinese government to continue advocating for greater market access for UK business.

DIT Minister for Trade and Export Promotion, Baroness Fairhead, and MOHURD Vice-Minister, Yi Jun, signed the MOU for both parties. 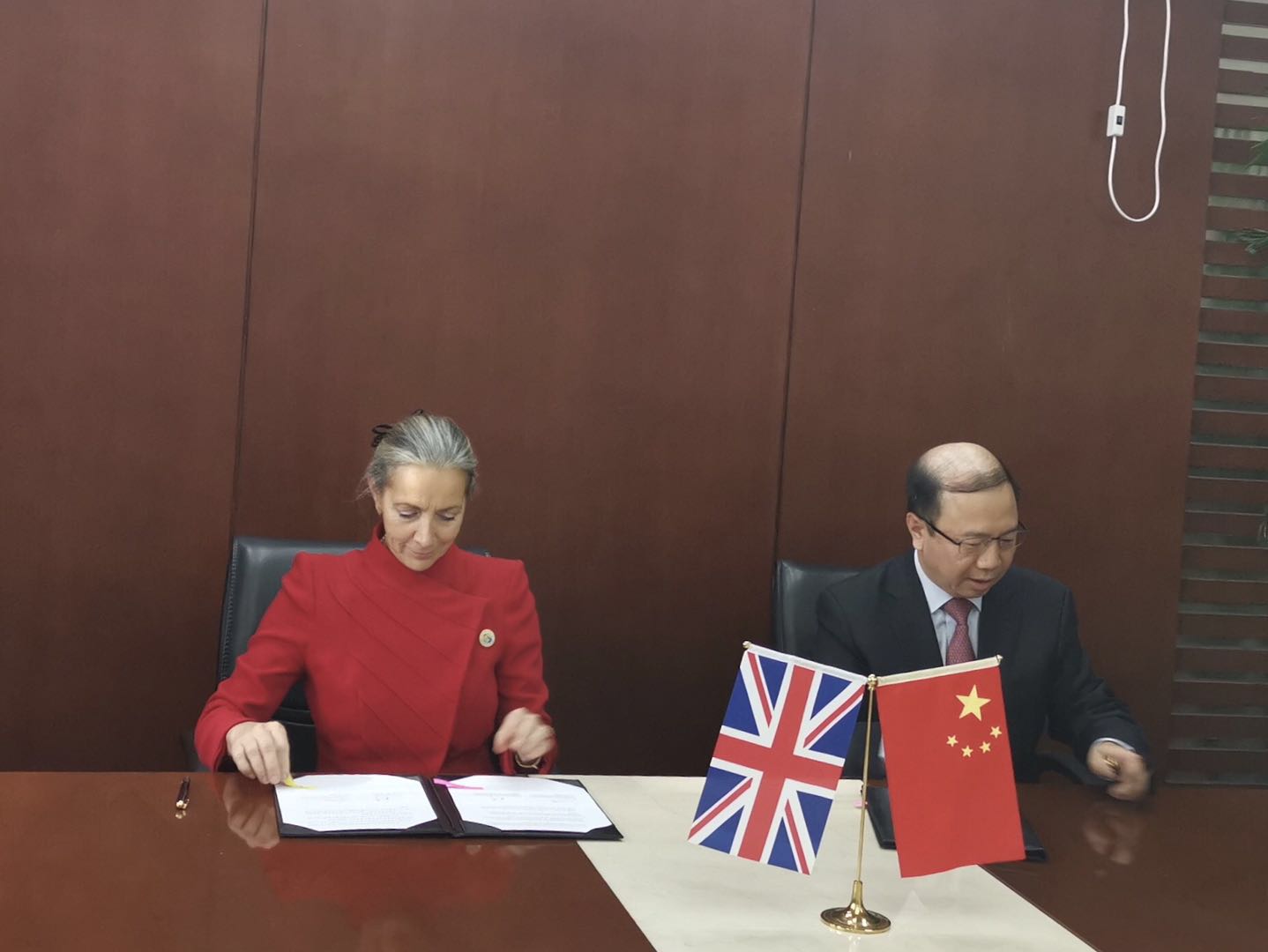