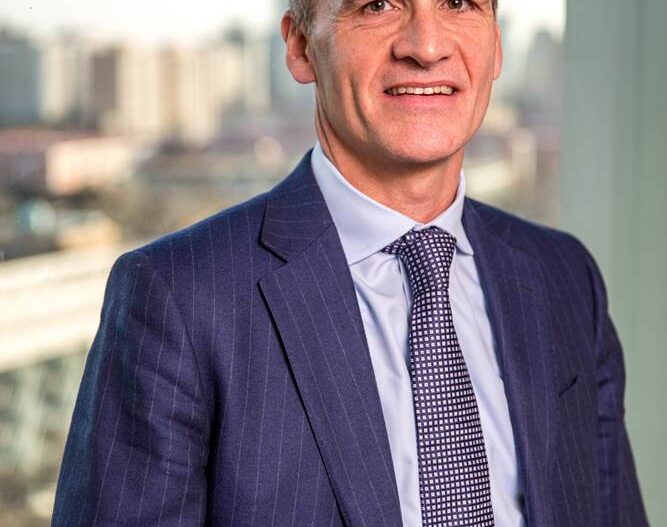 Ex-Officio | Chief Representative China, CBI Guy is the Chief Representative for the CBI in China. He established the CBI’s Beijing Office in January 2006. From 2001-2005 he worked as global business development director for two professional services firms in Shanghai and London. Guy’s career has seen him work in a variety of sectors and industries ranging from inward investment to consultancy both in the UK and China. He lived in Chengdu, South West China, from 1998-2000 where he was a partner in a private consultancy and following a year in London he relocated to China in 2005. Guy qualified from Leeds University with a BA in Modern Chinese Studies in 1991 and has a postgraduate diploma in Advanced Chinese from Teachers University (Taipei).