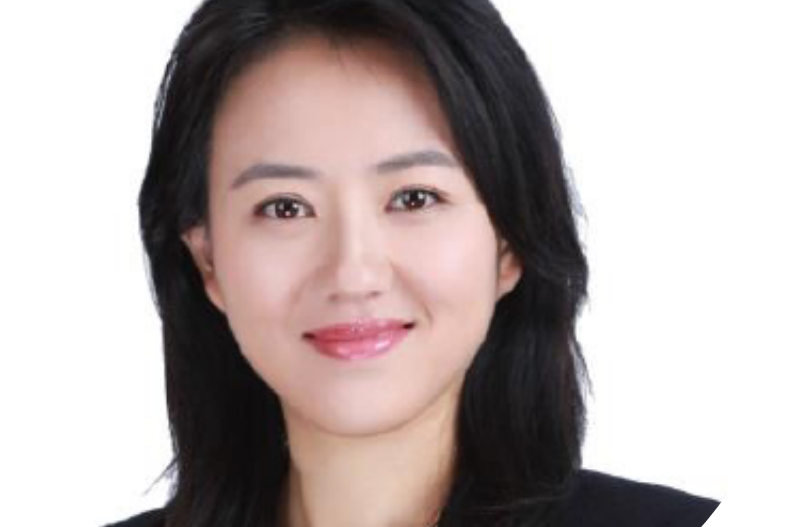 Dr. Qian Liu is an influential economist and business executive. She understands well both China and the West, and has shown exceptional ability to bridge the two in the age of China rising and new globalisation.

As an economist, Dr. Liu has deep knowledge of Chinese economy, publishes in highly regarded academic journals and business, and is frequently interviewed by BBC, CNBC, NPR, etc.

Dr. Liu earned her PhD in Economics from Uppsala University, Sweden, and was previously a visiting scholar at UC Berkeley, and received executive training from Stanford University. She was awarded Outstanding Woman by Caixin in 2016, recognised as Young Global Leader by World Economic Forum in 2019 and elected as Youth Council Member of Future Forum in 2020.