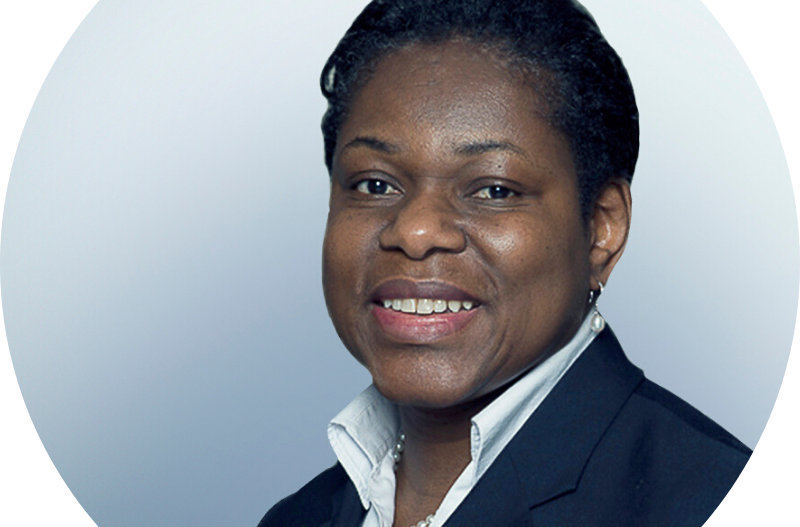 Ninette relocated to China in 2009 from Brussels and since then she has had the opportunity to assist multinationals, including several British and Chinese companies, on competition law related matters in China and the Asia-Pacific region. She has also had the privilege of supporting European businesses in the past serving on the Executive Committee of the European Chamber of Commerce in China.

As the United Kingdom transitions into a post-Brexit era, the British Chamber can be expected to play a pivotal role in supporting the interests of British business in China. It would be a privilege to bring my experience to bear at the British Chamber. Ninette aims to draw on her  20 years of legal experience advising multinationals to support British business in China.