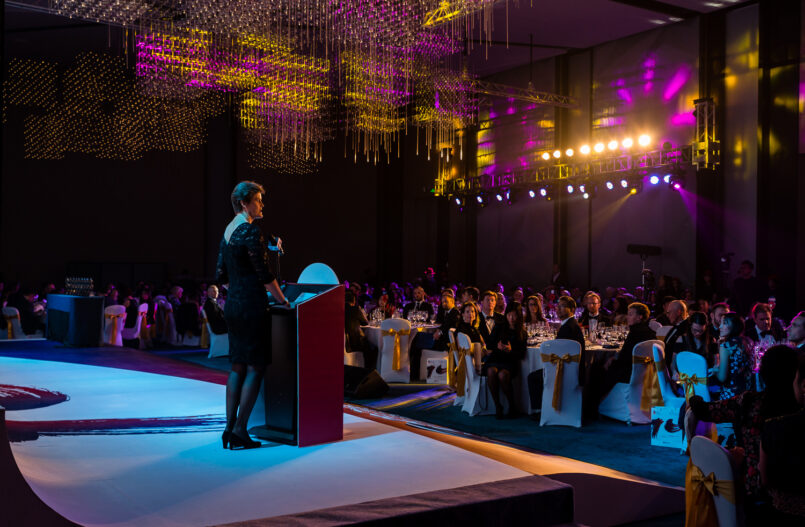 Dame Barbara Woodward, outgoing Ambassador to China, has been announced as the United Kingdom’s new permanent representative to the United Nations.

The British Chamber of Commerce in China warmly congratulates Ambassador Woodward for this exciting new role. Barbara has been a staunch advocate for British values and the community across China, and she will bring her impressive diplomatic skills to the UN. 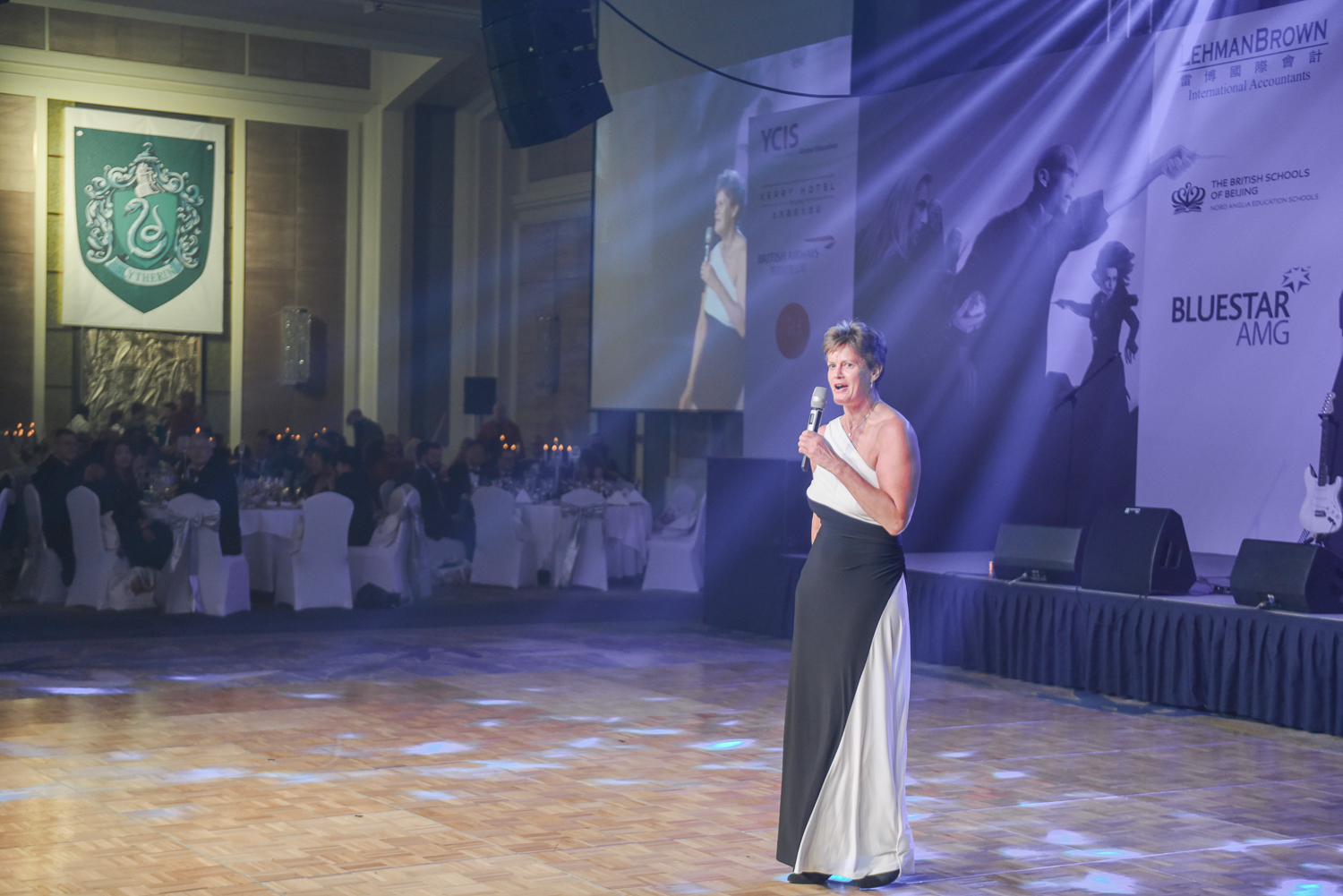 Ambassador Woodword began her career working on the UK’s foreign aid policy, and has also had postings focusing on Russia, the EU and human rights. She succeeds Karen Pierce, now British Ambassador to the United States.

I am delighted to announce Dame Barbara Woodward as our next Ambassador to the United Nations in New York.

Dame Barbara will bring her formidable intellect and dynamic diplomatic skills to bear – to deliver for Britain, and forge the cooperation we need with our international partners to tackle the toughest global challenges we face.

On behalf of the British business community, we would like to congratulate Barbara and look forward to her positive impact at the United Nations.

We are holding an exclusive appreciation dinner to thank the Ambassador for her significant contribution towards UK-China relations on the 19th August. Click here to book your tickets.