Announcing the finalists of the 2022 British Business Awards! 20th August 2022 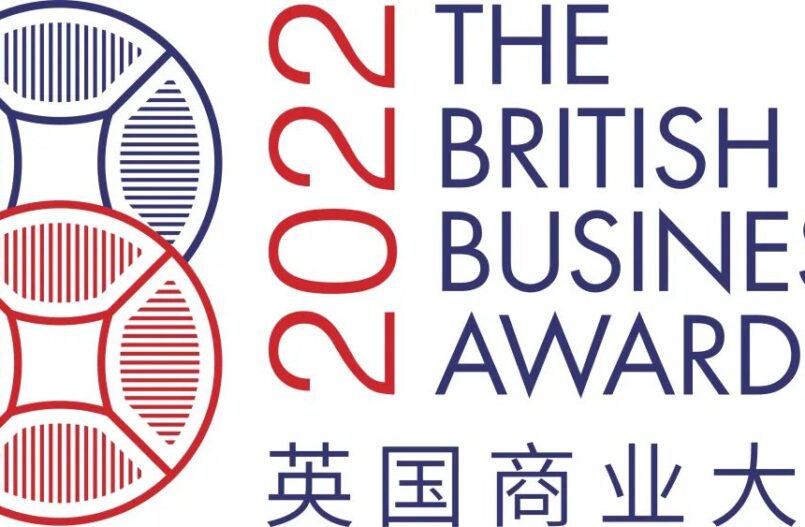 After receiving applications from the best British businesses operating in China, and the best Chinese investors in the UK in 8 award categories, holding rounds of judging with our expert panels, we’re ready to bring the British and Chinese business community together for a gala awards ceremony to recognise and promote excellence in innovation, enterprise and endeavour in UK-China business, trade, and relations.

Finalists are announced below in no particular order. 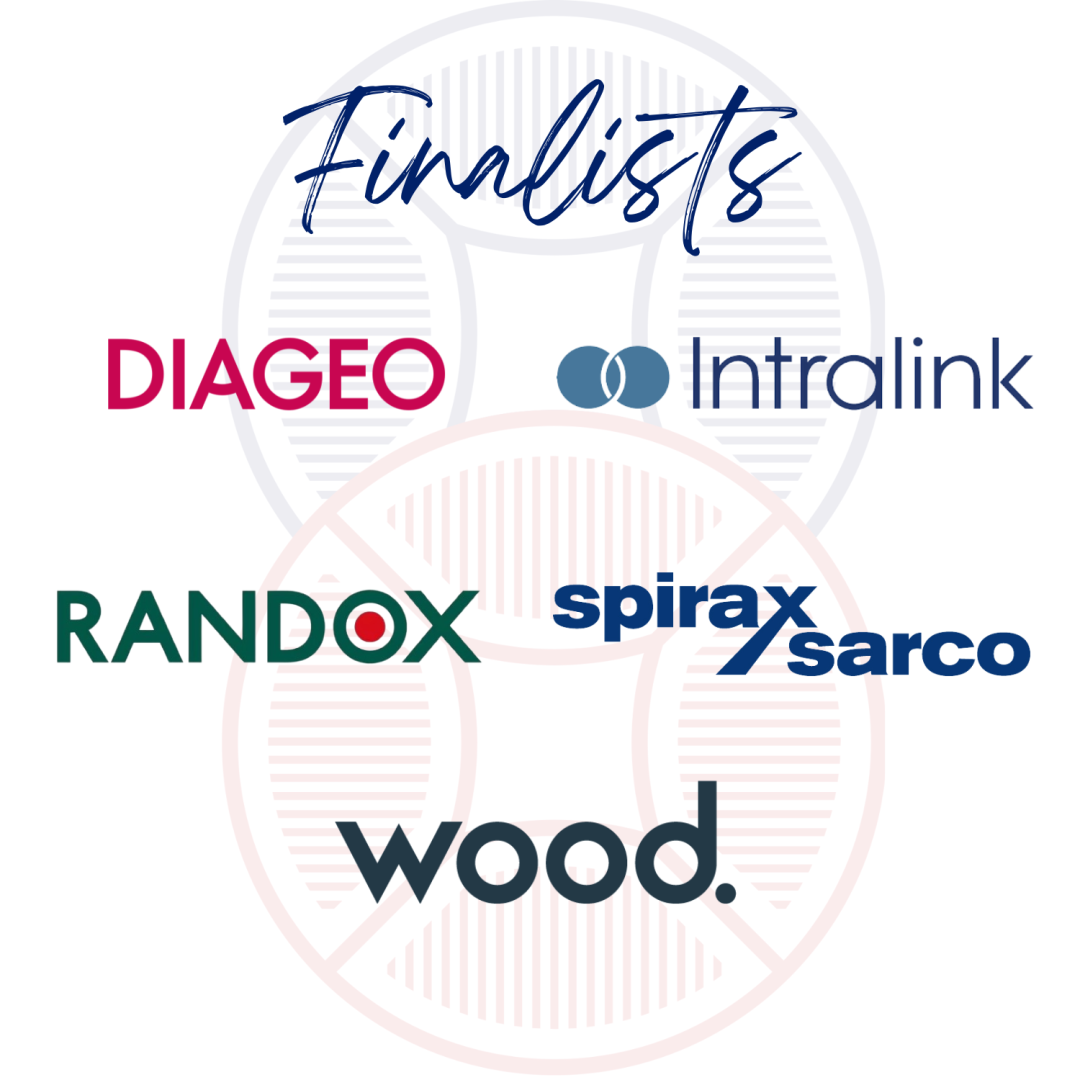 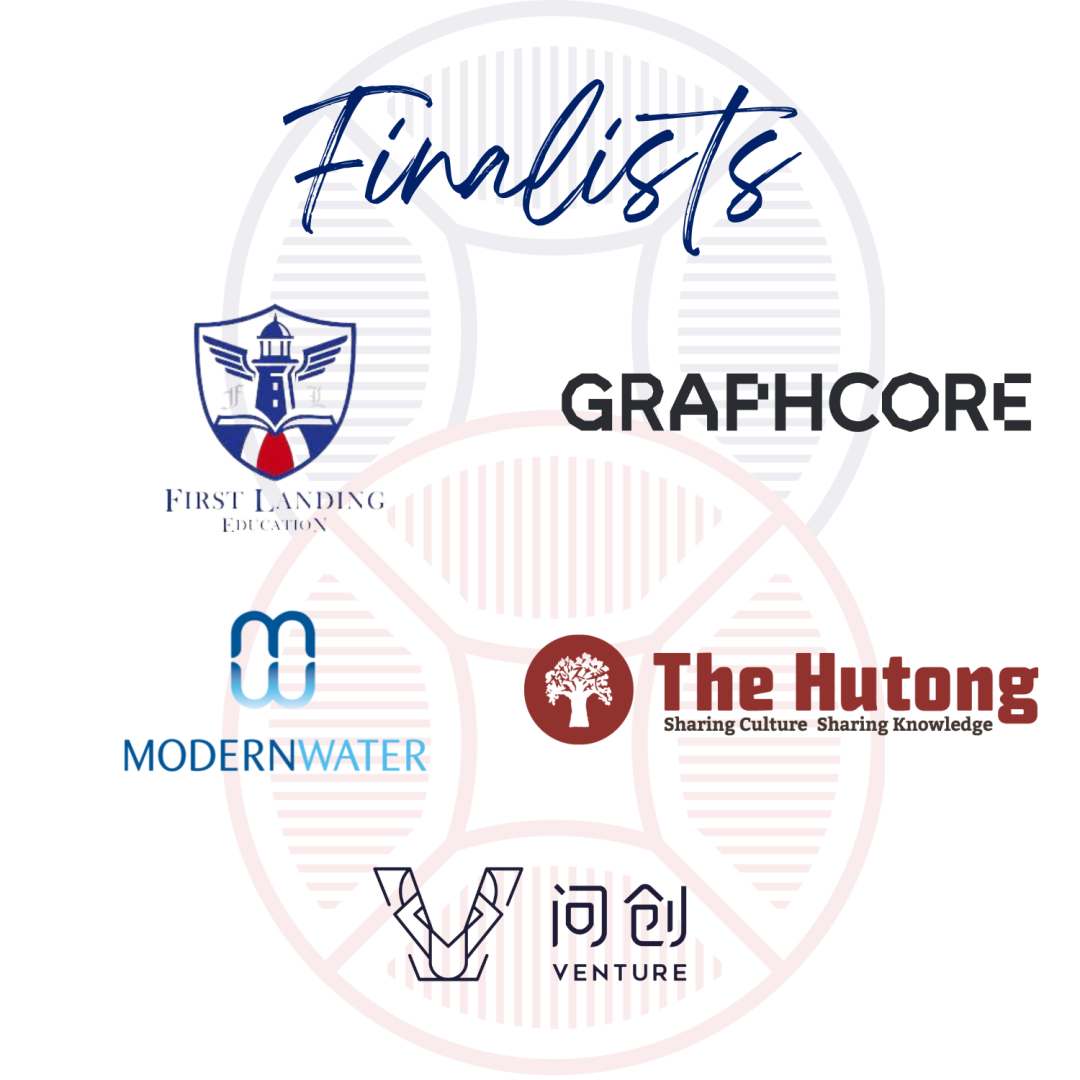 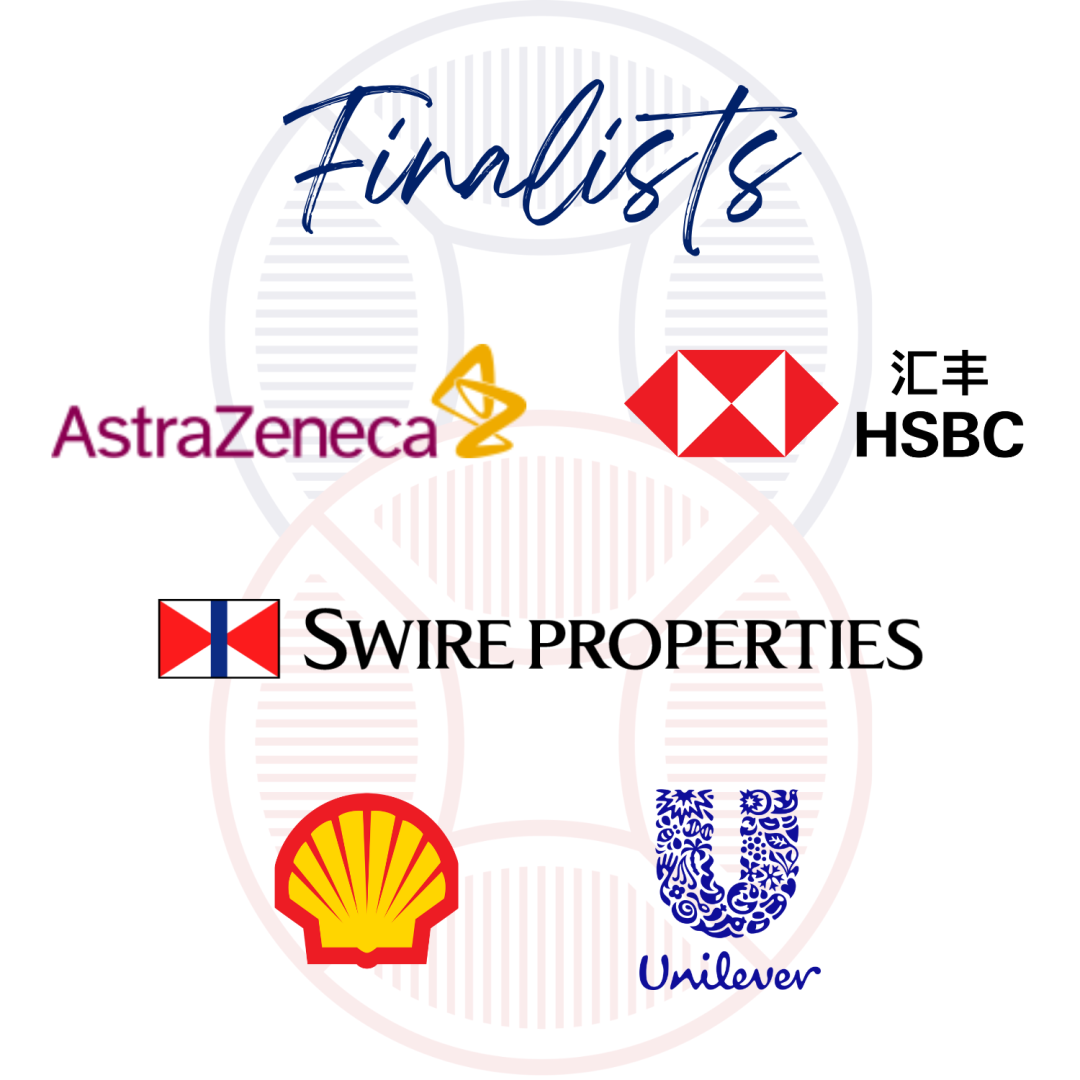 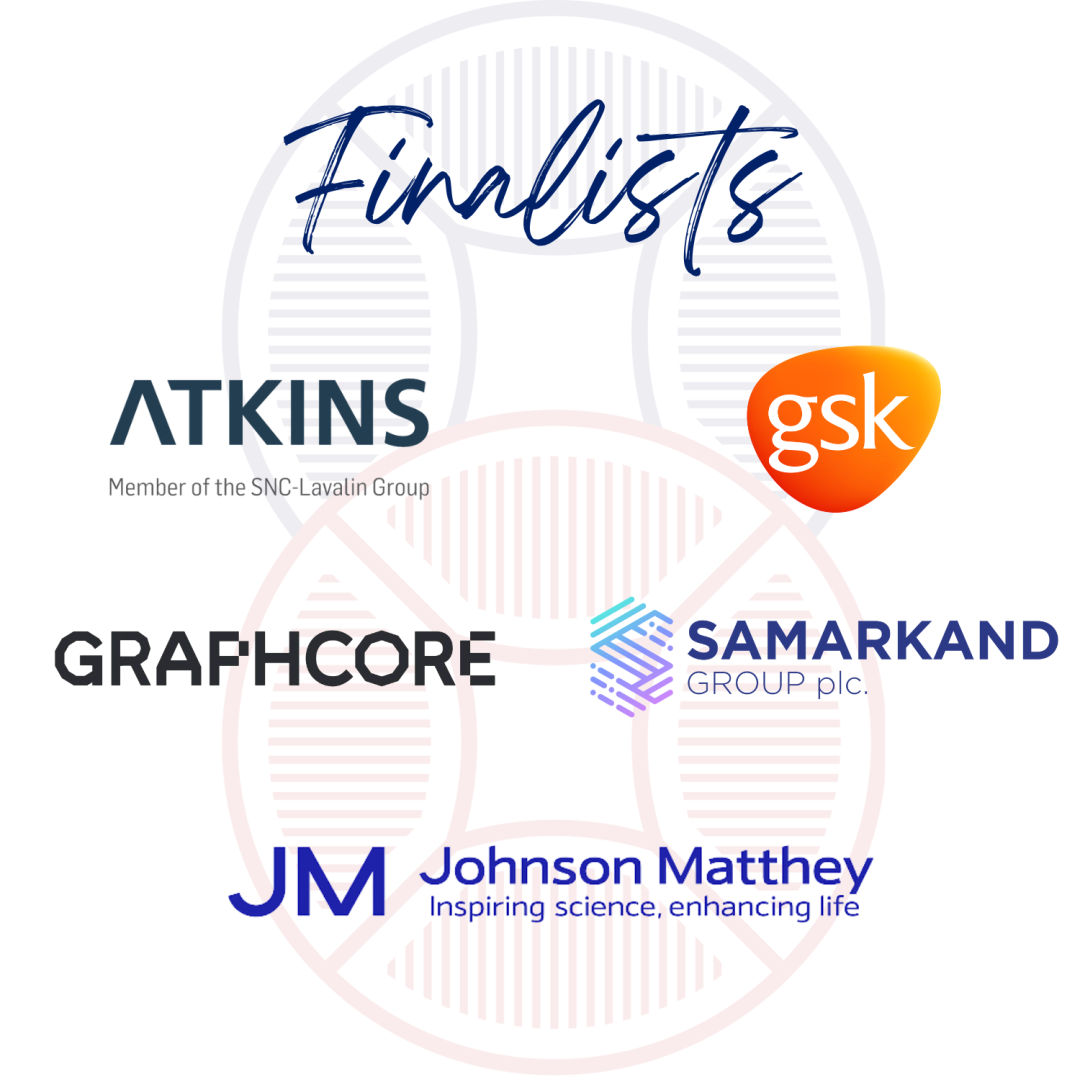 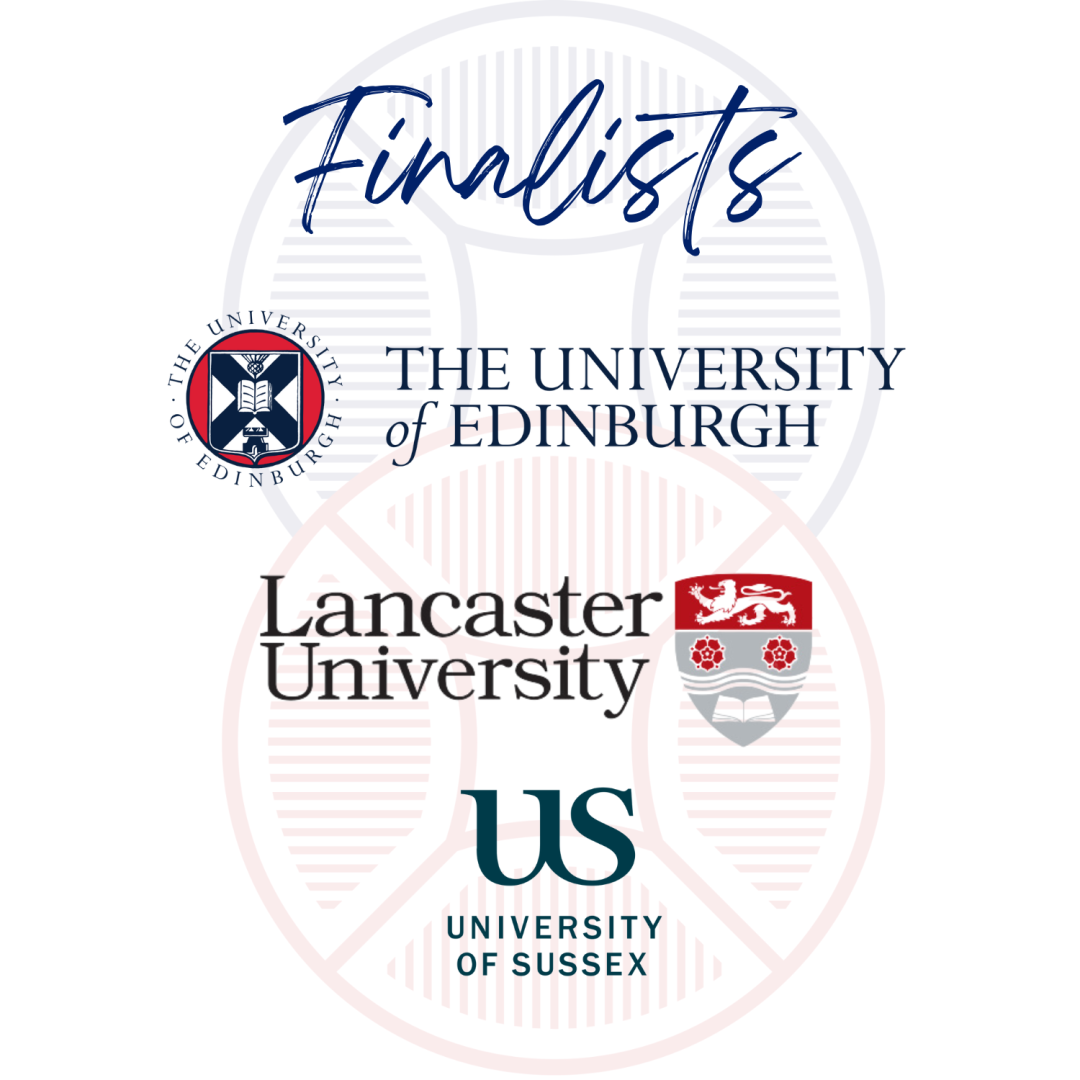 Entrepreneur of the Year Award 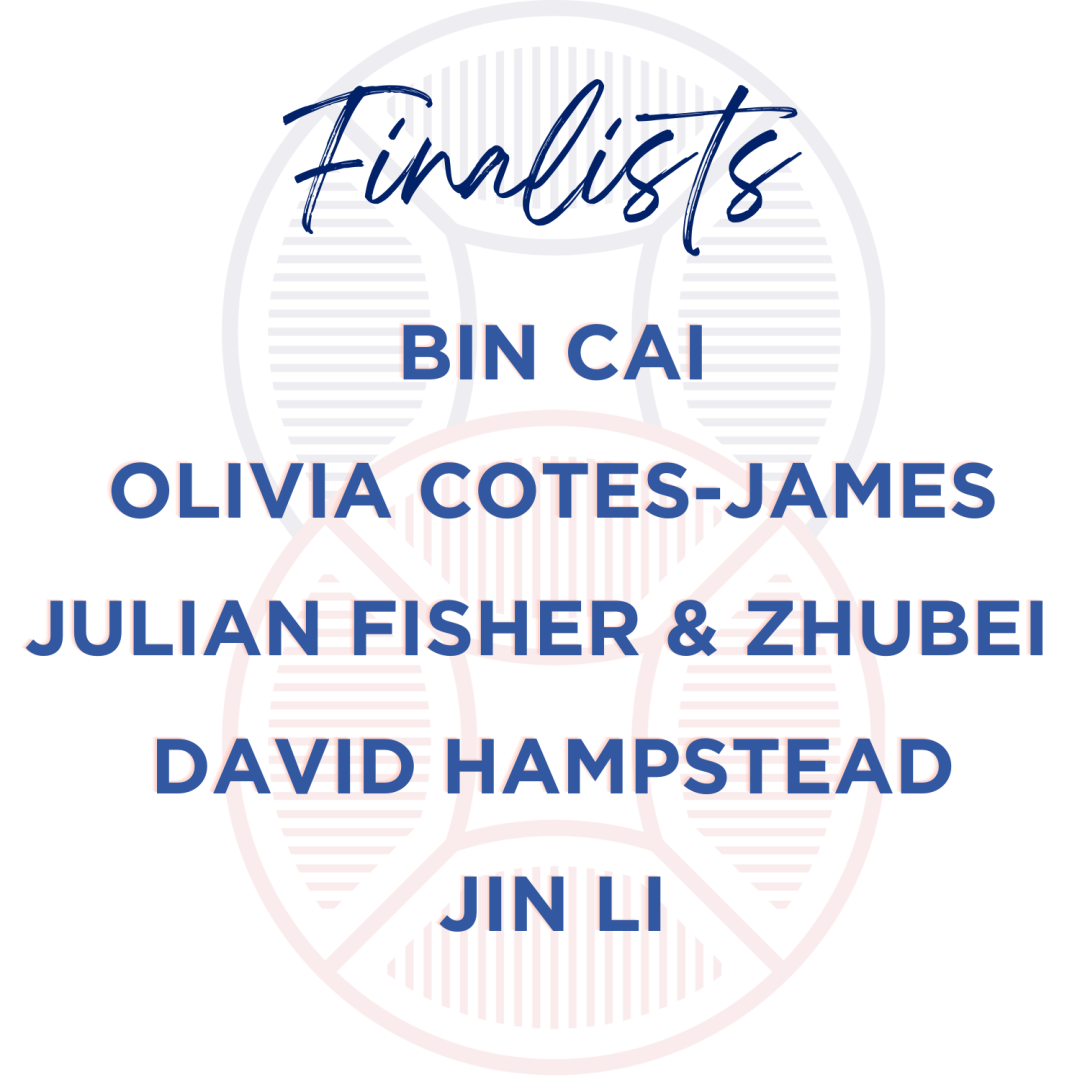 Chinese Investor in the UK Award 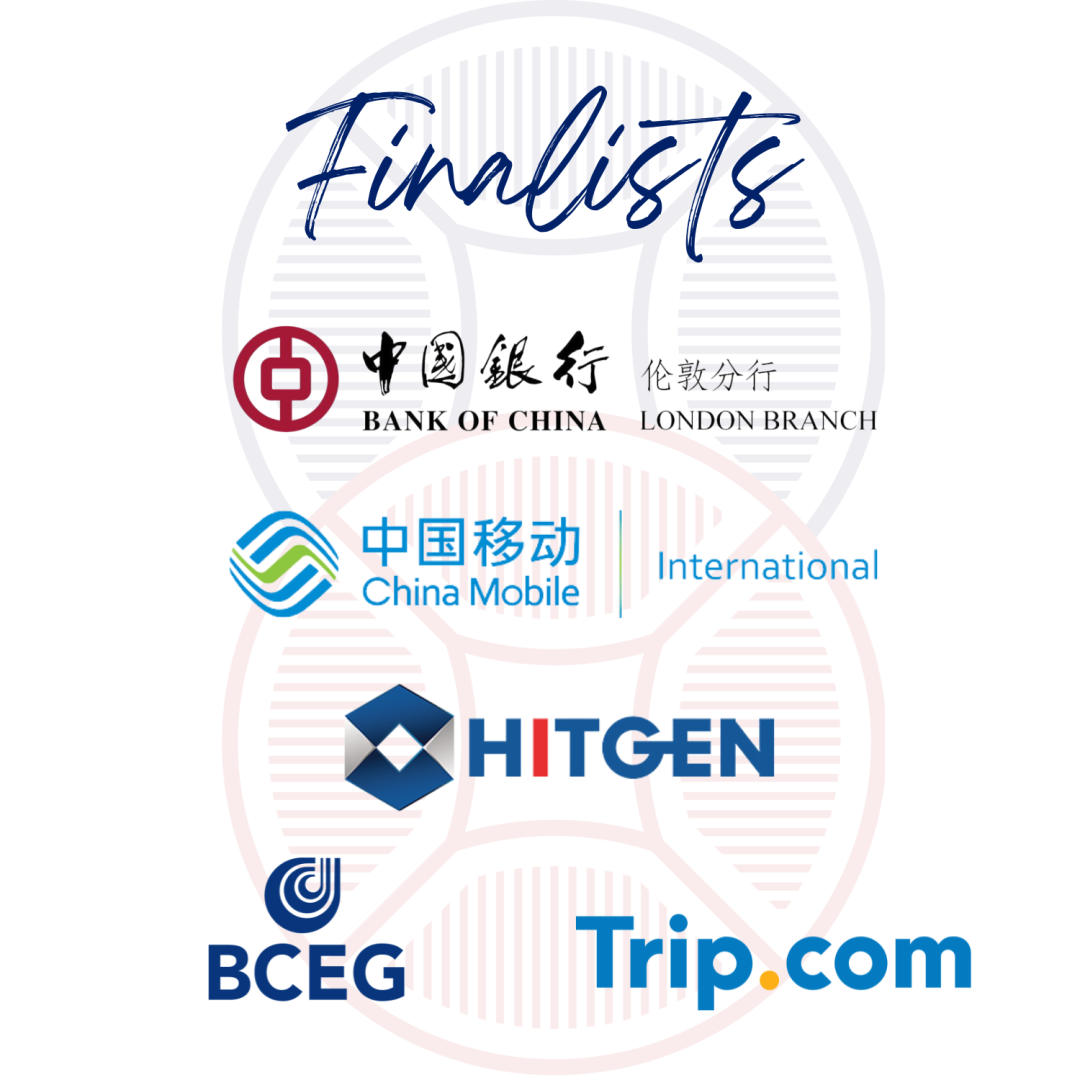 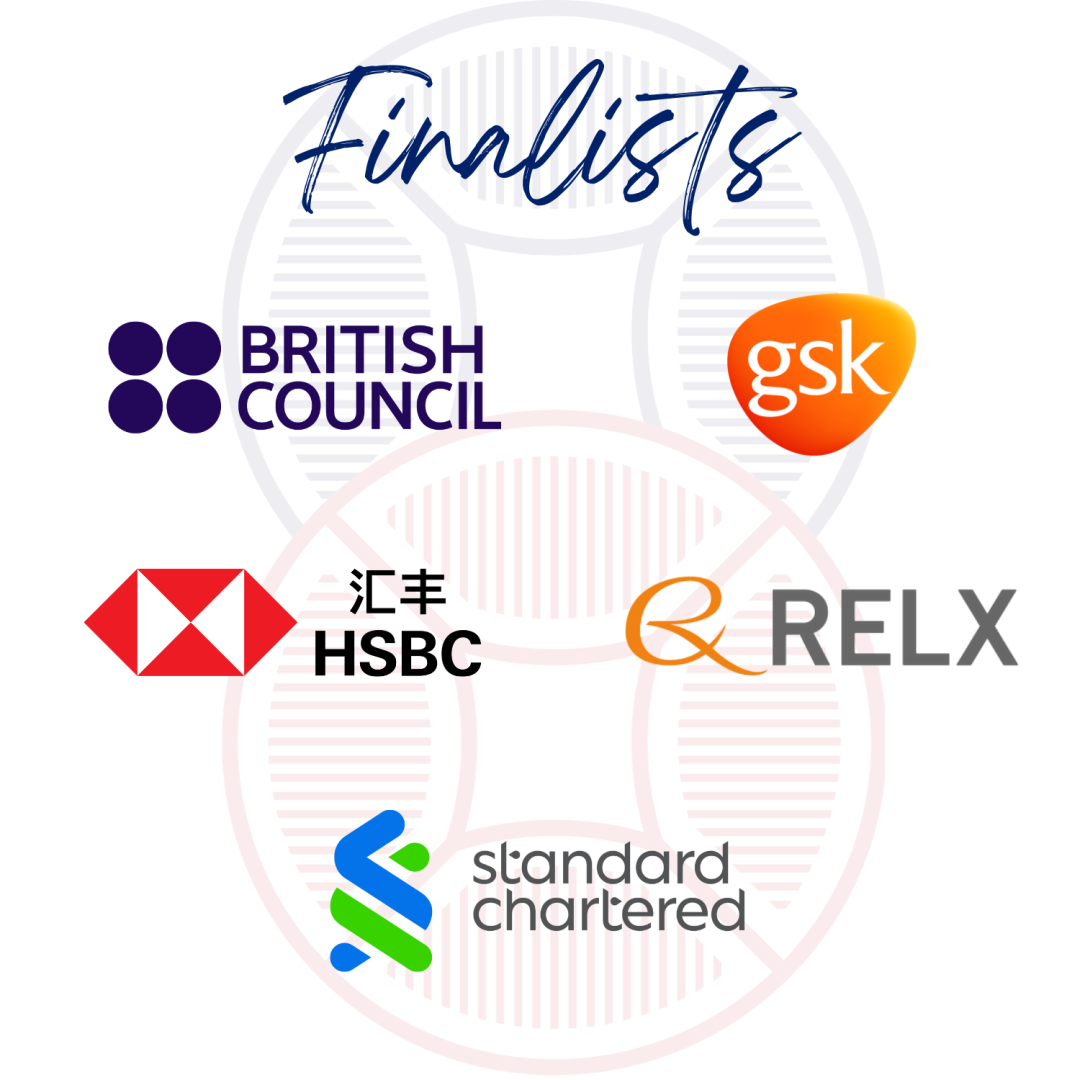 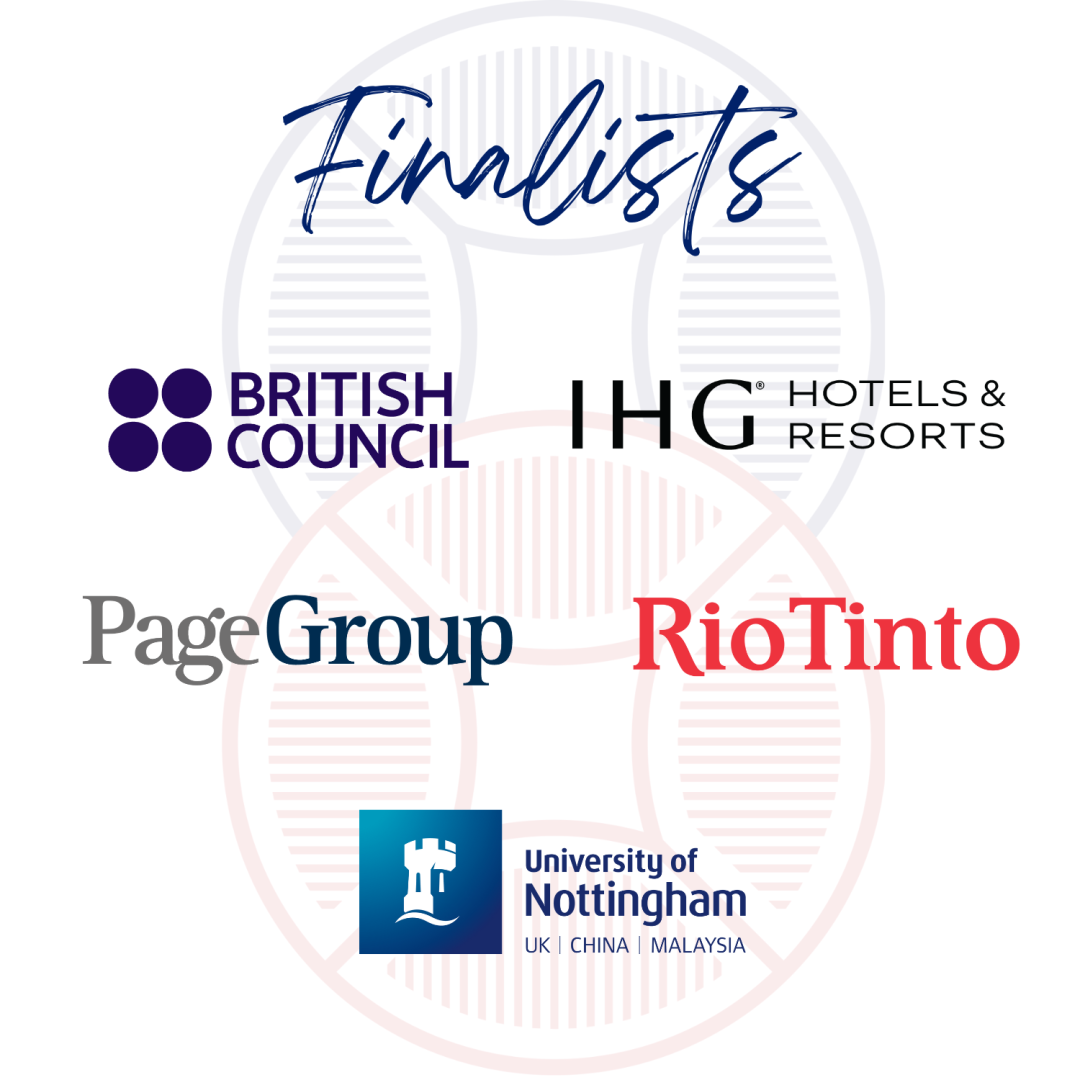 In the run-up to the awards ceremony, we’ll be going into each award category in detail, celebrating each finalist’s achievements in their field. Stay tuned to our WeChat to read more about it!

The final winners will then be revealed at the gala awards ceremony on 15 September 2022 – an event not to be missed. Tickets will be on sale soon!

Winners of the BBAs will be announced during the Gala Awards Ceremony, which is set to take place on Thursday, 15 September.

Event sponsorship is available for the 2022 BBAs. Put your company at the forefront of the British business community in China, with exposure to hundreds of guests from across business and government.

Get in touch with us today! Email miranda.matty@britishchamber.cn. 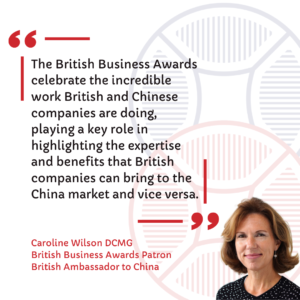 The British Business Awards showcase organisations and individuals who are achieving outstanding results, and who demonstrate the highest level of commitment to Sino-British trade and investment relations across a variety of disciplines in China.