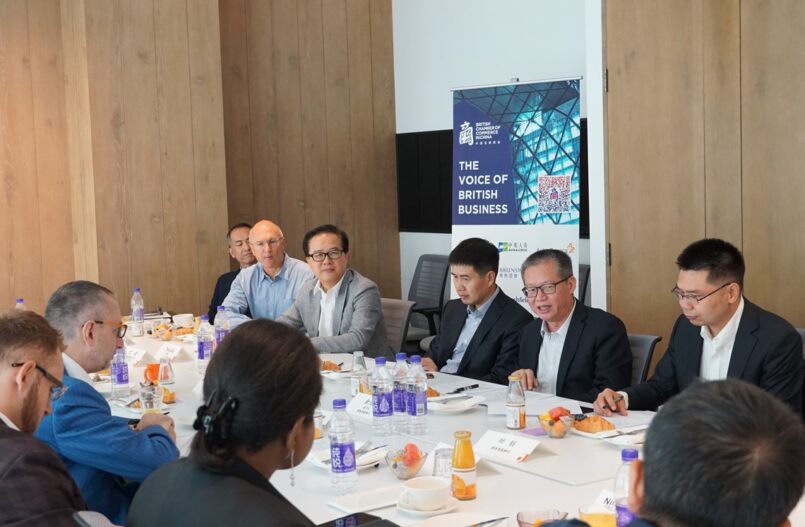 In late December, the Ministry of Finance and the State Administration of Taxation released two joint notices announcing that current rules on the taxation of employee bonuses and nation-wide preferential Individual Income Tax policies will be extended through to the end of 2023.

The British chambers of commerce in China strongly support the Chinese government’s decision on this matter. Recommendations around the preserving certain benefits of the current IIT regime were key headlines in the British Business in China: Position Paper 2021. We have been vocal in government meetings and in the media about the need for China to continue to attract and retain foreign talent. We have also worked both independently and in concert with other foreign chambers of commerce in China to call for a smooth transition between the current and future IIT policy packages. 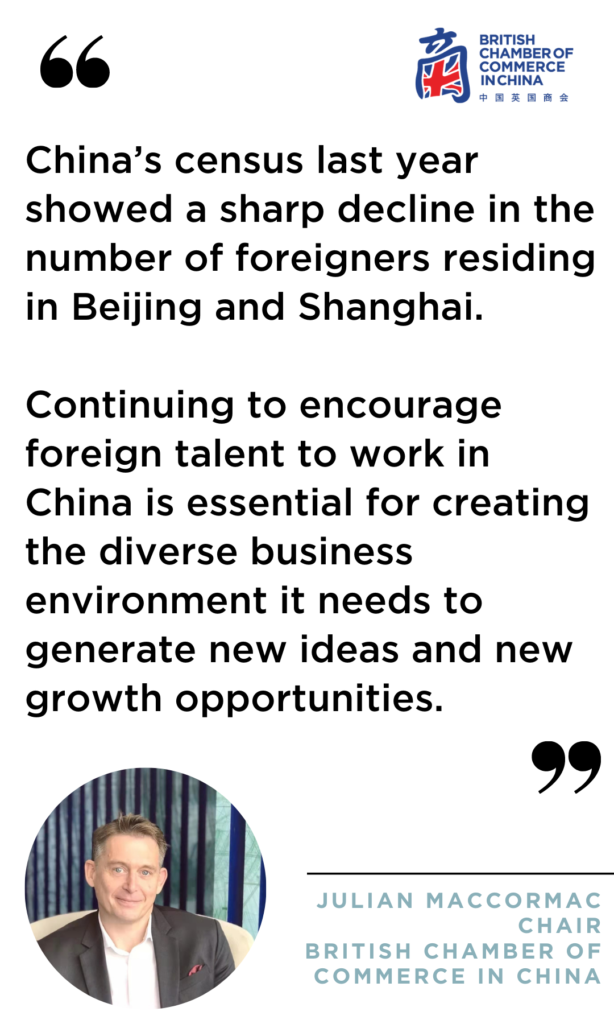 Our engagement with government on IIT

We are in constant dialogue with partners and stakeholders on the challenges facing British businesses in China in terms of hiring foreign talent. In 2021 we have:

…as well as other influential stakeholders.

2. Sent a joint letter with other foreign chambers of commerce in China to Premier Li Keqiang.

4. Included recommendations for future IIT policies as headline asks in the 2021 edition of the Position Paper. 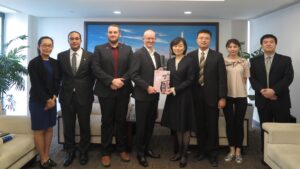 A two-year window to ensure that China retains crucial allowances

We recognise that this extension is a temporary reprieve that grants China a two year window to develop local-level alternatives. Many of our member companies are currently facing key challenges around retaining their foreign workforce, and the cancellation of IIT without a substantial replacement would have compounded these challenges. In particular, concerns have been raised around added costs from covering education for employees’ dependents, due to the relatively limited options facing foreign nationals in this area.

We strongly encourage the Chinese government to share details on local-level policies as soon as possible to maintain the predictability tax environment for British businesses and British employees, thus ensuring that China remains a hub for international talent flows and global innovation.

37% of British companies in China would see favourable IIT policies as an incentive to invest in a particular region. We look forward to seeing further details about replacement IIT regimes in Beijing, Shanghai and other business hubs in due course, and will continue to work with Chinese government stakeholders to ensure that critical allowances for foreign talent, particularly around education, will be preserved in future iterations of IIT policies.

For more information about China’s IIT policies, click here for our Policy Briefing on the current framework and policy recommendations. ​
For more on our advocacy work, please reach out to advocacy@britishchamber.cn