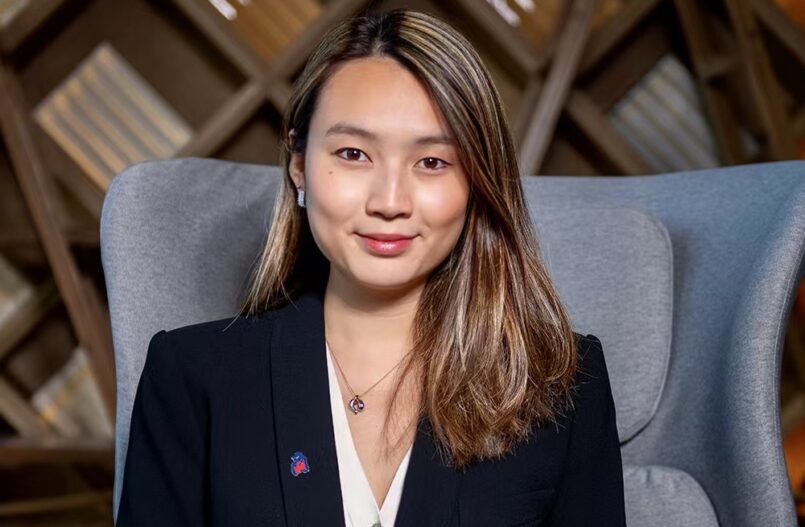 The British Chamber of Commerce in China today announced that Rachel Tsang has been appointed Managing Director of the Chamber effective January 2023.

Rachel brings an institutional knowledge of the Chamber and its mission having played a crucial role in driving and leading the Chamber’s events programme, communications strategy and members engagement initiatives over the past four years. Rachel succeeds Steven Lynch who has served as managing director of the Chamber since 2017.

“We searched far and wide for the best candidate to lead this next chapter for British Chamber of Commerce,” said Julian MacCormac, Chair of the British Chamber of Commerce in China. “Rachel stood out from an exceptionally strong pool of candidates, bringing a unique blend of skills, passion and perspective. The selection committee was impressed by her vision for the Chamber’s development to deepen our work as the Independent voice of British Business in China. I and all the members of the Executive Committee are delighted to welcome Rachel into this role and are looking forward to working with her as she leads her fantastic team to serve and support all our members and the wider British community in China.”

“I am honoured to have this opportunity to lead the British Chamber of Commerce in China as we continue building on the strength that the Chamber has developed since 1981”, said Rachel. “I have had the privilege working alongside Steven Lynch and the Executive Committee of the Chamber over the past four years setting the direction and strategy of the Chamber during periods of significant transformation in the UK-China business environment. Members are core to the British Chamber, and I will lead with a “members first, members focused” philosophy, continue delivering for and support our members firmly through our three core pillars, advocating for the best possible market access, sharing knowledge and bringing the community together.”