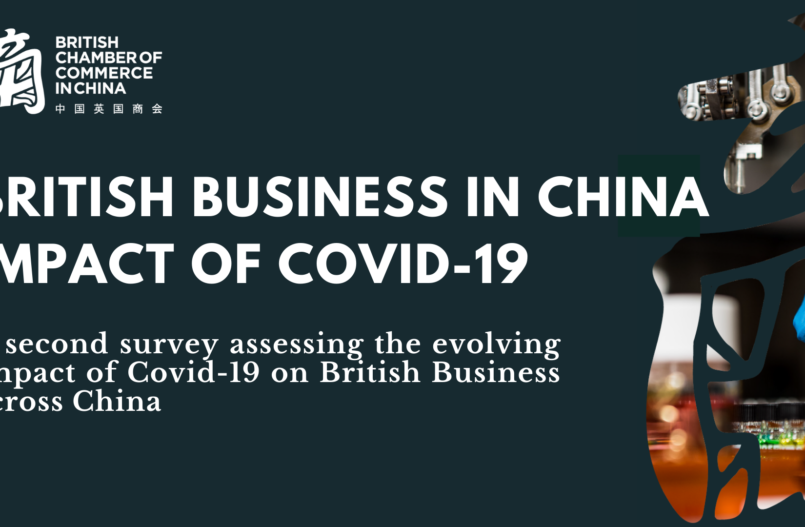 26th February 2020, Beijing – The British chambers of commerce in China have conducted a second survey on the impact of COVID-19 on our member companies. The initial survey measured sentiment as companies returned from the Lunar New Year holiday between 5th and 7th February. This survey, conducted between 18th and 21st February, provides an updated picture now that businesses have had time to better understand the impact of the outbreak on their operations.

The survey represents the views of 135 British businesses in China, from SMEs to globally-recognised FTSE 100 companies, operating across the country and across industries.

The key findings of this second survey are:

“Two weeks on from our initial survey on the impact of COVID-19, British businesses continue to feel the effects of this challenging situation, and they will need support in order to recover. The majority of businesses are seeing a direct hit on their revenue as a result, and this is especially acute among smaller companies,” said chair of the British Chamber of Commerce in China, St. John Moore.

“Nonetheless, we remain confident in China’s ability to rebound from this crisis and in the long-term prospects of the market. We are proud to say that British businesses have contributed significant resources to help contain the outbreak, and we will continue to offer support in the battle against the virus.” 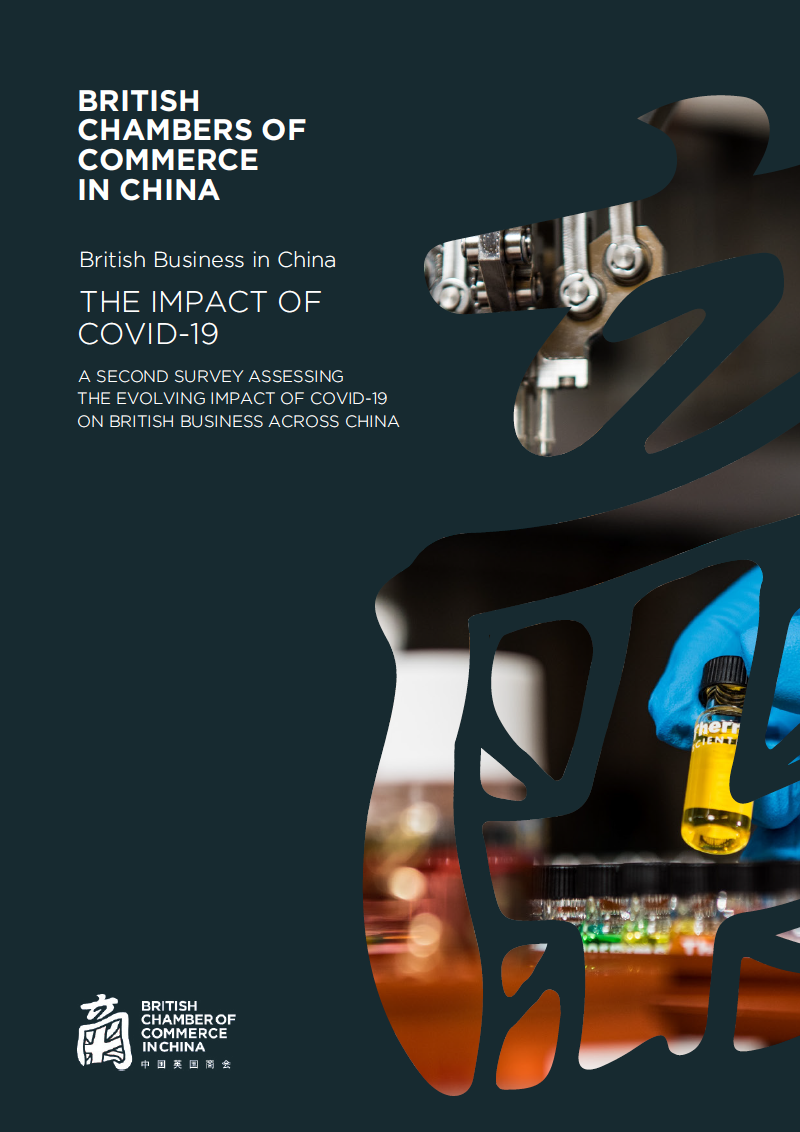 Rachel Tsang, Marketing and Communications Manager at the British Chamber of Commerce in China: rachel.tsang@britishchamber.cn

About the British chambers of commerce in China

The British chambers of commerce in China are a collective of membership organisations in the Chinese mainland focused on providing advocacy, business support and networking opportunities for British business in China. We operate as independent, not-for-profit organisations with a strong and diverse membership. https://www.britishchamber.cn/en/