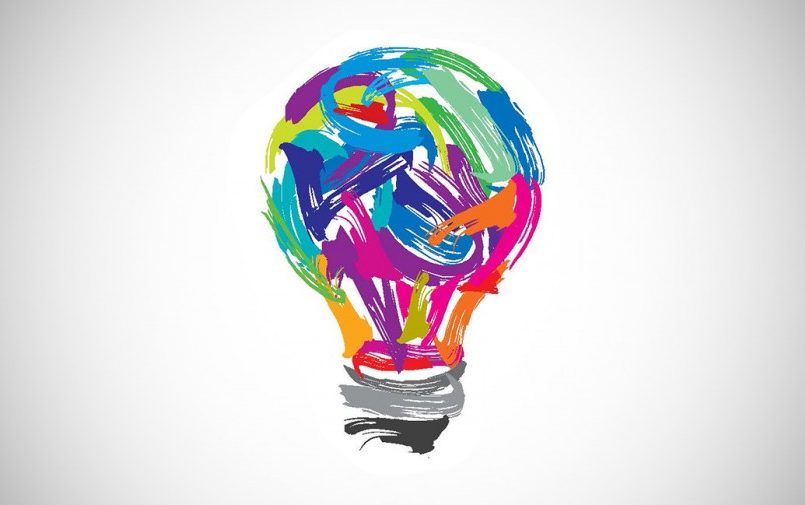 New Report Highlights Consumer Trends in Online English Language Learning
The report, released by 51talk, highlights the increased popularity of online English learning in lower-tier cities (defined as 2nd tier and below), where user numbers are 4.78 times higher than in 2015. According to the report, user numbers were highest in Eastern China, making up 35% of total users, followed by South Central and Northern China, at 20% each. The report also found that consumers in lower-tier cities are increasingly willing to invest money into online English learning, with the average transactional value of consumers in lower tier cities having overtaken that of consumers in first-tier cities.
(Source: Jing Media) 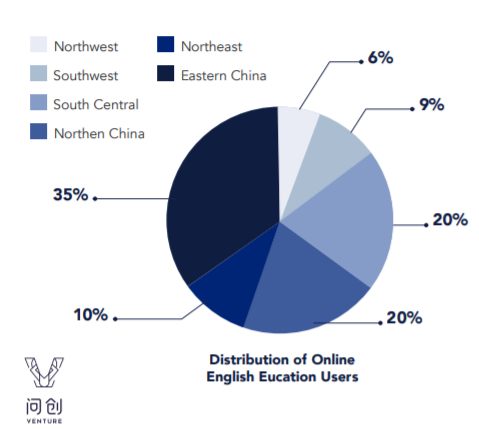 2017 Education Industry VC and PE Investment Exceeds RMB15 billion
The total number of investment cases decreased by 17.3% from 399 to 330, but investment funding increased by 13.3% from RMB13.85 billion to RMB15.691 billion. According to statistics, the sectors with the most investment were K12, educational services and early years education, with 111, 71 and 55 investment cases respectively. The recent growth in early-years investment can be attributed to a number of recent favourable government policies, particularly the two-child policy and amendments to the non-state
education promotion law. Meanwhile, the development of online education has given a huge boost to educational services companies, with the sector experiencing considerable growth from 2014 onwards.
(Source: PEdaily) 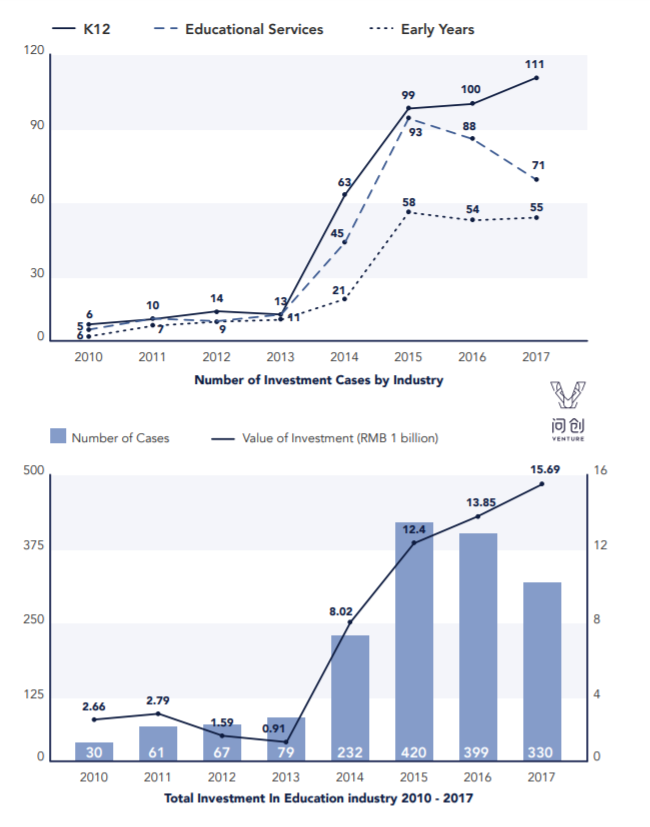 Kingswood School Holds Sign Unveiling Ceremony for First Chinese Branch
Kingswood School held a sign unveiling ceremony on the 10th of May, ahead of its public opening in June. The school plans to enrol around one hundred students this year and will use a blended Chinese-British curriculum.
(Source: Tencent Education)

British Summer Camp Company Enters Chinese Market
On May 14th, Inspiring Learning and Summerhill Camp Education held a signing ceremony for the creation of a joint venture which will bring the British company to China. The venture will use Inspiring Learning’s industry experience to operate world class camps in first and second tier cities across China. The venture also intends to cooperate with other schools to become the largest provider of English study tour programmes, having already worked with 5 schools across Shanghai, Ningbo and Shenzhen to sign up 2,000 campers in May.
(Source: JMDedu)

Chinese Universities Come out On Top Among Emerging Economies
Mainland Chinese universities fared well in a recent ranking of universities in 45 countries classed as emerging economies, occupying seven of the ten spots with Peking University and Tsinghua University taking first and second place respectively. Of the more than 350 universities included in the rankings, mainland China was the most represented region with 63 places, ahead of India with 42. The rankings were decided through measuring teaching, research, research impact, industry income and international outlook.
(Source: Times Higher Education)

Senior CPC Member Completes 5 day Visit to UK
During the visit Cai Qi, a member of the Political Bureau of the Communist Party of China, met with numerous high profile figures including Nicola Sturgeon, Jeremy Corbyn and Sadiq Khan. Cai expressed enthusiasm for the two countries to increase inter-party exchanges between the UK and China as well deepen Beijing’s cooperation with Britain.
(Source: China Daily)

2018 3rd International Conference on Education and Innovation
A platform for academic communications, exchange of ideas and inspirations between specialists and scholars in the fields of education and innovation, including hot issues such as vocational education, applied psychology, innovation economy and innovative research.
Hangzhou, China
May 27-29, 2018