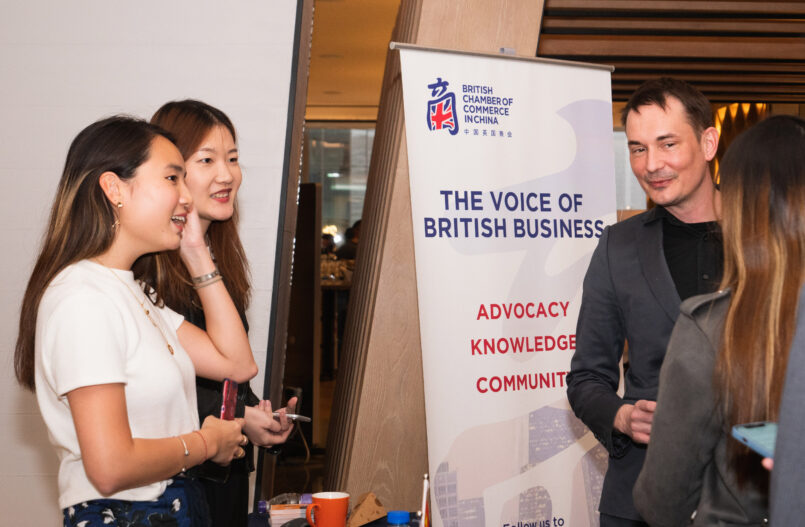 On Thursday evening the British Chamber hosted 16 other international chambers and their members to the All Chambers Networking event at JEN by Shangri-La in Beijing. As one of the biggest networking events in Beijing, we were excited to meet over 400 people from the international business community gathered to catch up with old friends and build new connections.