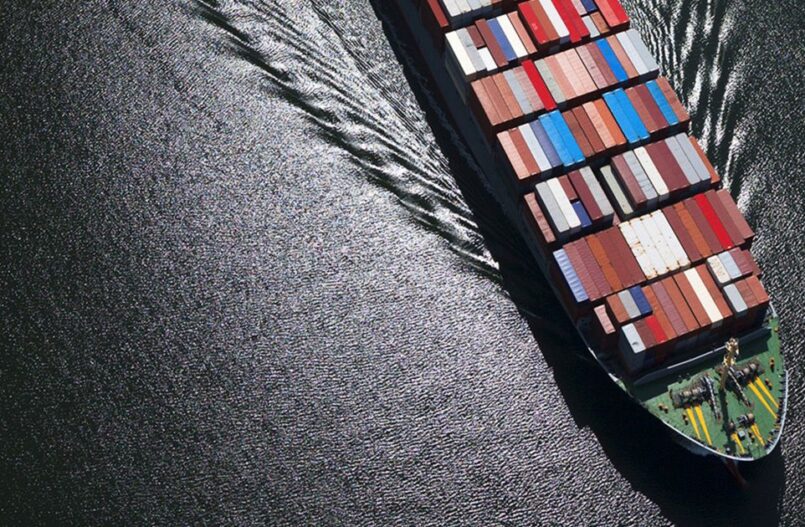 What are the recent regulatory developments that foreign businesses should look out for?

In preparation for the launch of BritCham’s inaugural Position Paper, we have highlighted 3 laws and regulations introduced by the Chinese government that may affect British businesses operating in China.

The Foreign Investment Law was promulgated on 15th March 2019 and will come into force in January 2020. It aims to address some of the complaints of foreign business that they are being treated differently to local firms and is intended as a signal that the government will encourage foreign investment into China. Some of the broader promises include the end of ‘forced technology transfer’ for companies, and the equal treatment of foreign firms not on the ‘Negative List’ with domestic firms. Reception of the Law from industry has been mixed.

On 2nd March 2019, the State Council updated the Technology Import Export Regulations (TIER), which removes liability of the supplying party in a technology import contract. Regulation has been further loosened, allowing parties to freely agree as to which party can claim ownership of newly created IP. Ownership previously fell automatically to the party that created it, leaving both parties with less agency. However, these amendments have not been included in the Contract Law or other anti-trust regulations, leading to inconsistent technology import legislation in some cases.

The Special Administrative Measures on Access to Foreign Investment 2018 and the Negative List for Market Access 2018 (‘Negative List’) govern the degree to which foreign companies can enter the China market. The ‘Negative List’ detailing which industries would be prohibited or restricted was updated in December 2018 and a draft “encouraged List’ of industries into which the government welcomes foreign investment was closed its call for comments in March 2019.  In 2018, 177 sectors were removed from the original 2016 draft, including finance, infrastructure; transportation; agriculture; and energy; while 402 sub-sectors have been added to the draft Encouraged List. This has led to a rise in the maximum equity cap for certain companies in the financial sector from 49% to 51% in 2018 as a result, with another projected  rise to 100% ownership in 2021.