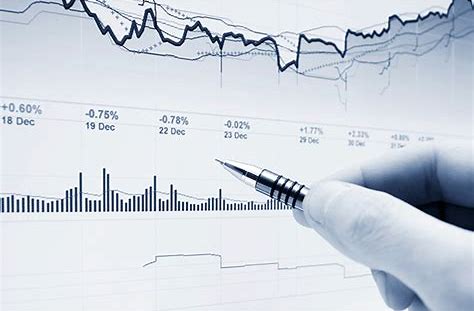 We summarise below the changes to the Hong Kong Listing Rules (the Listing Rules) and related guidance letters that will take effect on 1 October 2019, relating to reverse takeovers (RTO), extreme transactions, sufficiency of operations and cash company tests, large-scale issues of securities and restrictions on disposals and distribution in specie.

Just under a year after the Hong Kong Stock Exchange (the Exchange) conducted its consultation on backdoor listings and continuing listing criteria, the Exchange published its consultation conclusions and proposed Listing Rules changes.  With effect from 1 October 2019, when the Listing Rules change and the three accompanying guidance letters and FAQ come into effect, Hong Kong-listed issuers will be subject to a stricter regulatory regime that is designed to combat backdoor listings and shell activities.

An acquisition or a series of transactions that takes place over a period of 36 (previously, 24) months and involves a change of control or falls into the new category of a ‘change of de facto control’ may be subject to reverse takeover requirements (as it is deemed a new listing), unless the Exchange accepts that the acquisition or series of acquisitions could properly be treated as an ‘extreme transaction’ (that attracts enhanced due diligence but not new listing requirements).   The revised Listing Rules also seek to restrict the creation, maintenance and sales activities of listed “shell”, as follows: (i) with regard to the sufficiency of operations test, by ignoring proprietary trading investment activities as part of operations (with certain limited exceptions); (ii) with regard to the cash company test, by treating short-term investments, including listed equity securities and other liquid investments, in the same way as cash; (iii) by restricting large-scale issues of securities to finance a new business that is or will likely be disproportionately large compared with the issuer’s existing principal business; and (iv) by restricting disposals and distribution in specie.

The Listing Rules changes will be particularly relevant to any issuer that is planning to undertake an acquisition, in which event the issuer should pay careful attention if the target is large compared with its existing principal business or is related to an earlier acquisition (over at least the previous 36 months).   Further, an issuer whose principal business involves securities trading or an issuer with small-scale operations should be mindful of the risks of being required to demonstrate to the Exchange’s satisfaction that its operations are of a sufficient scale to justify its listing status and that it is not a cash company.

Our more detailed outline and analysis of the Listing Rules changes and related guidance letters and FAQ can be downloaded here.