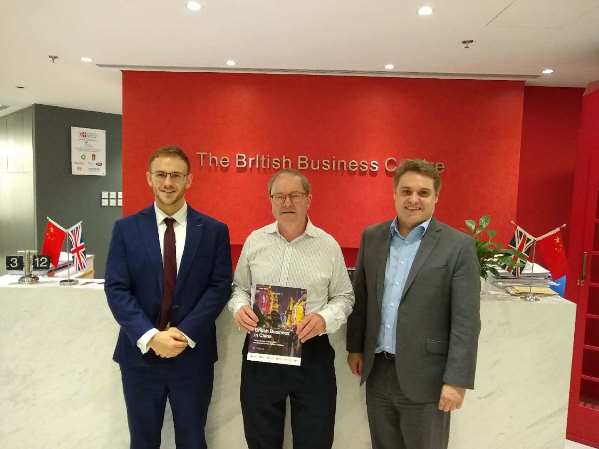 On Friday 3rd August Sir Geoffrey Clifton-Brown attended a meeting of premium members of the Chamber at the British Business Centre. 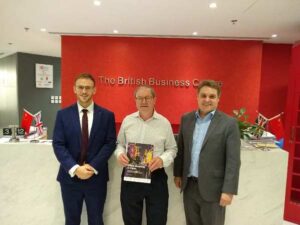 Sir Clifton-Brown met with members specifically to discuss the topic of the Belt & Road Initiative and how UK business is involved, challenges and opportunities, and also broader policy and economic trends and their impact on UK-China trade and investment relations and opportunities.
Sir Geoffrey Clifton-Brown has been a Member of Parliament for the Cotswolds since 1992 and was the former Shadow Minister for Trade and Investment from 2007-2010. 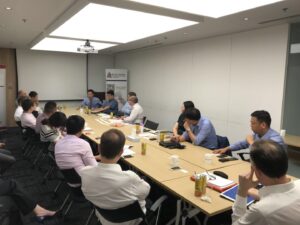 Sir Geoffrey attended the Royal Agricultural College and qualified as a chartered surveyor in 1975, later becoming an investment surveyor with Jones Lang Wootton.
He has been an MP since in 1991 and for the Cotswolds constituency since 1997.