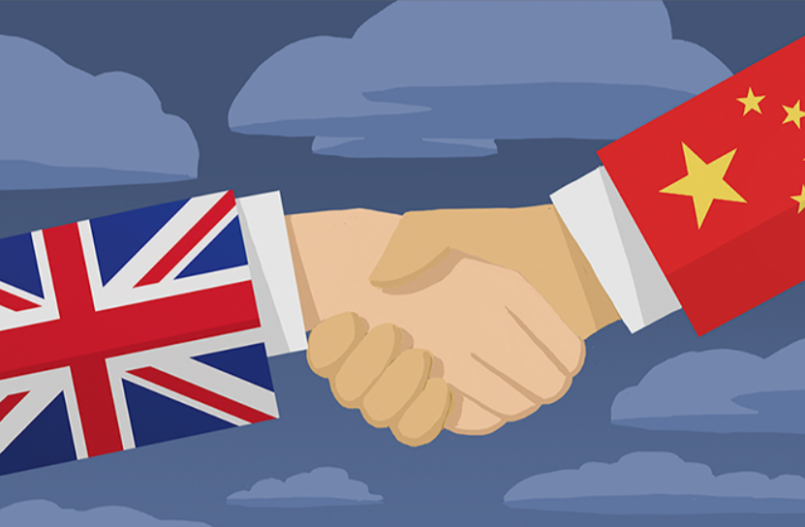 The 10th UK China Economic and Financial Dialogue (EFD), held on Monday, has resulted in £503 million worth of deals between Chinese and British companies. The British Chamber of Commerce in China appreciates the commitment of both governments to an open, fair and non-discriminatory investment environment. We also welcome the inclusion in the EFD’s agenda of several key matters raised by British business in the Chamber’s Position Paper 2019.

The Position Paper was presented to Vice-Premier Hu Chunhua, HM Trade Commissioner to China Richard Burn and Permanent Secretary of HM Treasury Sir Tom Scholar ahead of the EFD. It is encouraging to see that requests from the British business community have been addressed in the policy outcomes announced by the two governments, including commitment to:

In addition, agreements by both governments to continue exploring industry-specific initiatives may lead to significant benefits for British businesses, in terms of reducing operating costs or increasing the range of available investment opportunities. Examples of initiatives that address issues raised in the Paper include:

We look forward to further developments to the agreements signed at the EDF, and will continue to make the voice of British business heard through its advocacy work. To read more about the views of British businesses in China, please see the Position Paper 2019.