The Dual Circulation Strategy: What You Need to Know Ahead of the October Plenum 30th September 2020 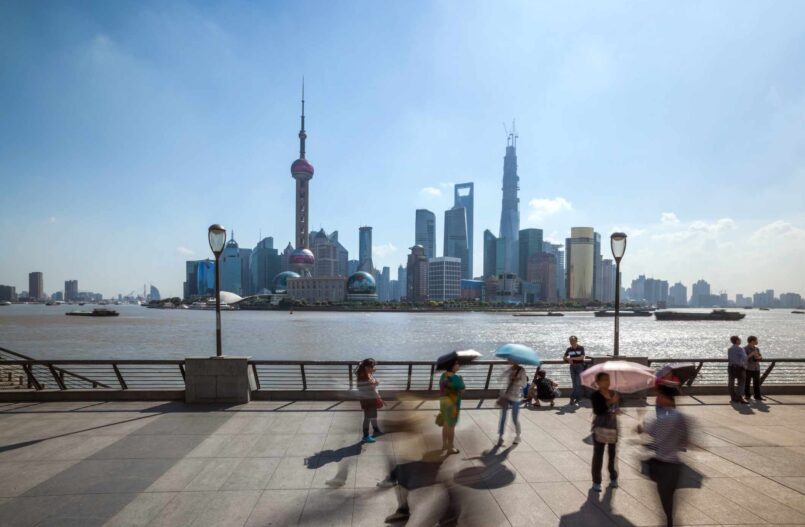 The dual circulation strategy has been gaining ground recently in China as a new economic model that aims to reorient domestic production and consumption and better protect China from external economic shocks.

It was first put forward at the meeting of the Standing Committee of the Political Bureau of the CPC Central Committee on 14th May 2020. The meeting emphasised the need to capitalise on China’s large market advantage and untapped domestic demand. According to China’s president, Xi Jinping, this will be done by “gradually forming a new development pattern with major domestic circulation as the main part and domestic and international dual circulation promoting each other.”  The strategy has since been brought up on several occasions in high-level conferences, and continues to attract significant attention.

The domestic market and the international market are regarded as two separate circulations, which should supplement each other and develop in tandem. More attention is expected to be paid to the circulation of the domestic market, which will be the focus of further development in the future. 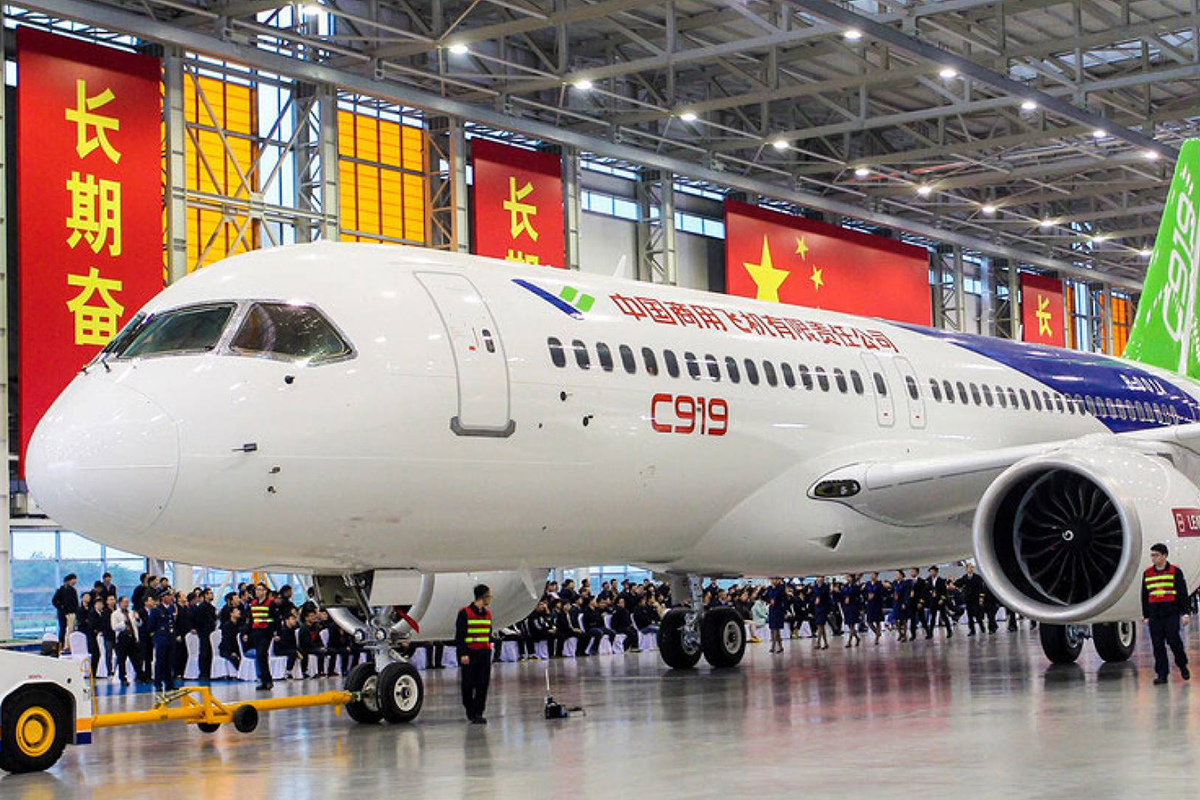 However, the concept of concentrating on the domestic market and improving domestic circulation is not new in China. The Made in China 2025 strategy, the Innovation-Driven Development strategy, and the Eleventh and Twelfth Five-Year Plans in 2006 and 2011 have all played an important role in promoting China’s domestic circulation through supply-side structural reform.

As a result of ongoing efforts to reorient the economy away from export-driven growth towards a greater reliance on consumption, China’s foreign trade dependency ratio (the ratio of total volume of foreign trade to GDP) dropped from 63% in 2006 to 33% in 2019. There has also been some progress in improving the quality of its merchandise trade and technological industries.

While accelerating the shift towards domestically-driven demand has been a long-standing strategic focus for China’s economic development, there are two predominant reasons why the government has refocused their efforts on this shift through the dual circulation strategy:

China is able to push forward such measures because: 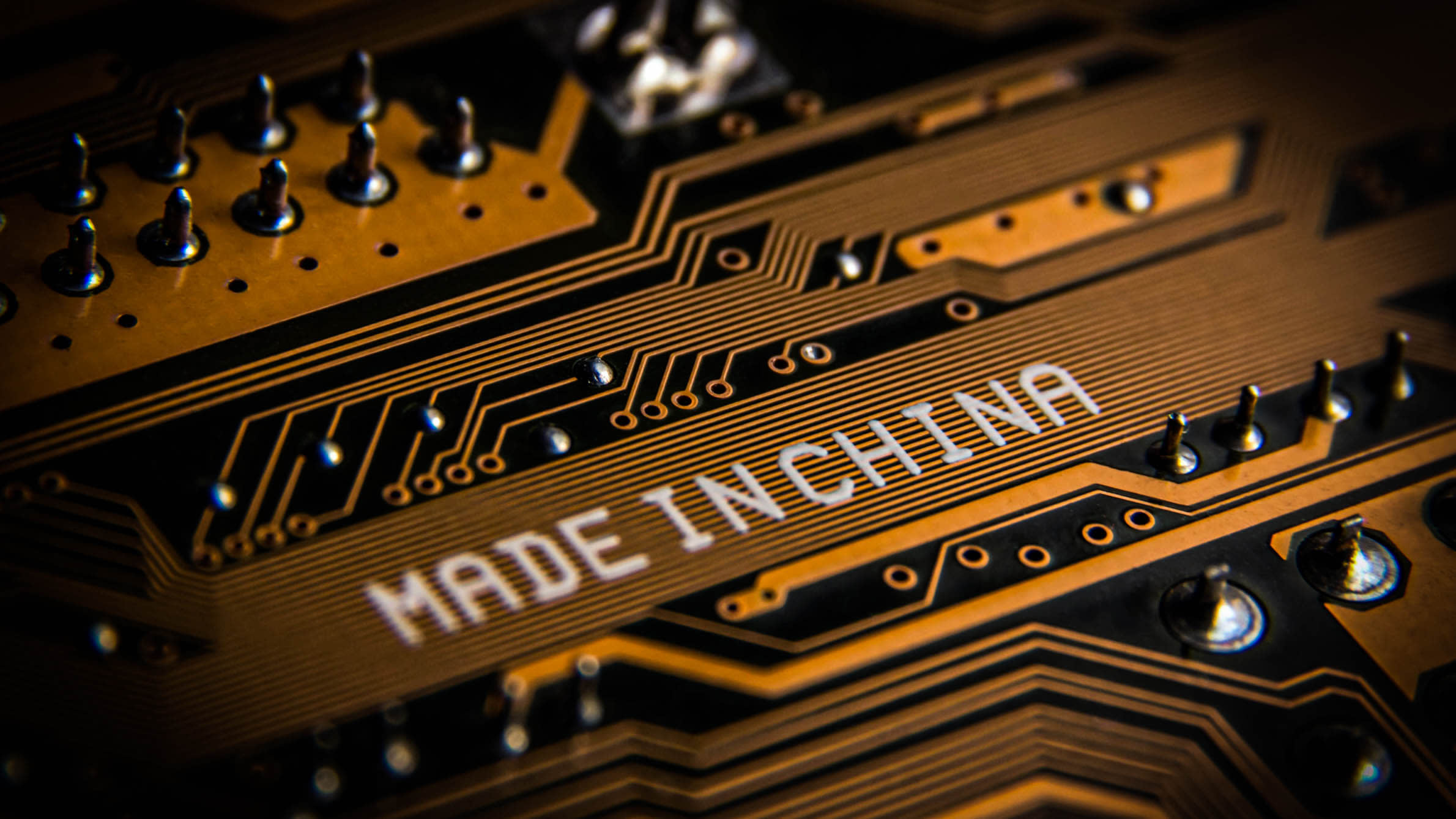 Under such circumstances, the Chinese government hopes that dual circulation strategy can play the following roles:

For many Chinese commentators, granting a greater role to domestic circulation does not necessarily imply China will turn to isolationism. Rather, by stimulating the potential of domestic demand, domestic and international circulation will be better connected. Enterprises can also make better use of various resources from both within China and abroad.

In reality, “dual circulation” is a description of the current situation of a country’s economic pattern. In a modern society, as long as a country participates in foreign trade, there will be a level of dual circulation  ̶  that is, foreign trade developing simultaneously alongside the domestic economy.

The government’s primary focus on domestic circulation should be read more as the intention to promote the development of the domestic market through specific measures to stimulate domestic demand more than foreign trade, rather than as the intention to make it comprise a larger proportion of GDP. At the same time, the two circulations could promote each other in both domestic and international settings. By no means should China abandon the development of foreign trade, and instead both circulations should develop in a complementary manner. 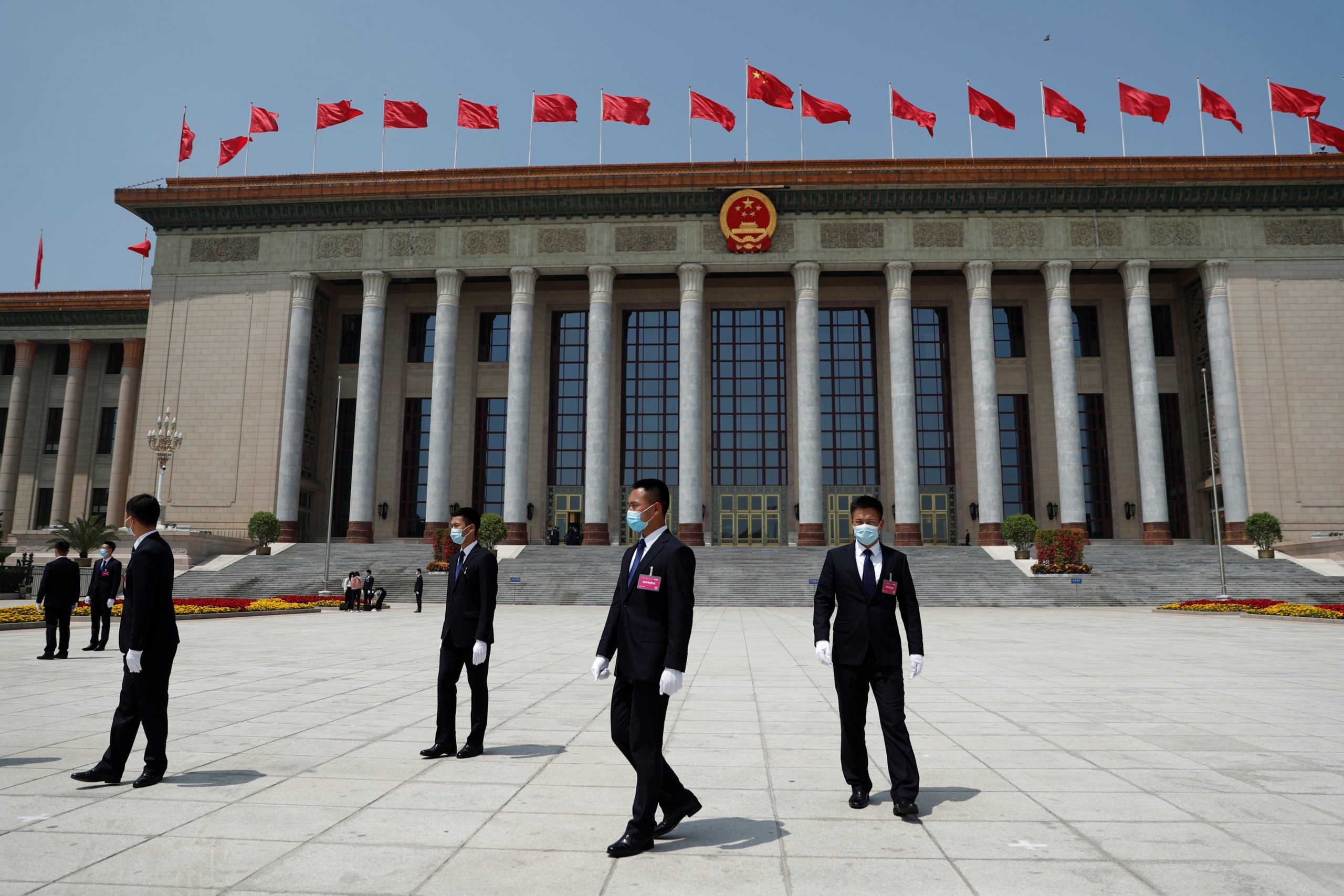 Although the plan is unlikely to have a significant immediate impact, China’s focus on stimulating the domestic market will certainly bring about long-lasting economic change for British and other foreign enterprises. This could indicate the potential for further market reform in order to drive growth, meaning that the pace of reform in China is likely to be faster than before while simultaneously maintaining the same direction for development.

The Chinese authorities are therefore likely to continue stimulating consumer demand in the domestic market, while also improving the operating environment for foreign businesses through market-based factor allocation. This could significantly benefit British companies in the China market by potentially increasing the number of investment opportunities available.

For now, however, the dual circulation model remains a high-level government strategy broadly outlining the future direction of the Chinese economy with little in the way of concrete details. The strategy is likely to feature heavily in the upcoming 14th Five Year Plan, the details of which will be largely decided during the fifth plenary session of the 19th CPC Central Committee in late October. Once more substance has been attached to the dual circulation strategy at the plenum, businesses should have better grasp of its implications for their China operations and can adjust accordingly.