The future of British business in Asia 3rd August 2020 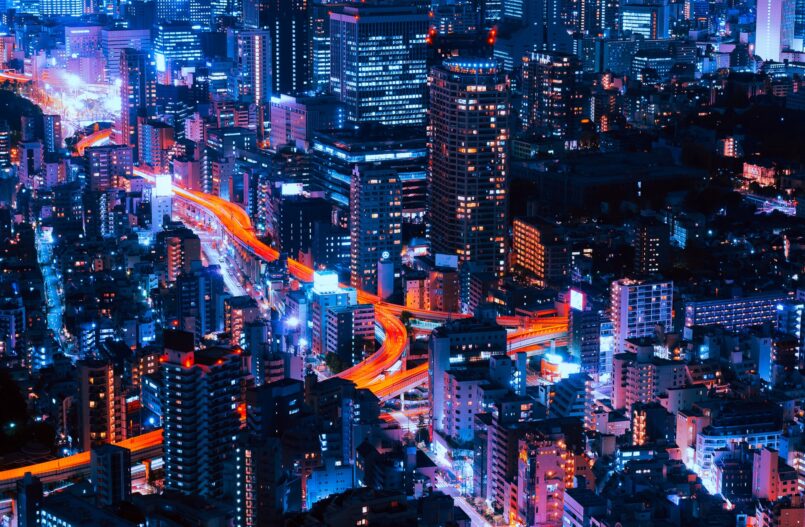 Demographics, economic growth and greater investment indicate a bright future for British business in Asia, according to panellists on a webinar co-hosted by the British chambers of commerce in Japan and China. Members of the two chambers joined attendees in the UK, Hong Kong and Singapore on July 21 to hear what Asia might look like in 2030 and how British firms can maximise opportunities in the market.

Rising wealth in the world’s most populous continent is proving increasingly attractive for business. By 2030, Asia will represent 66% of the global middle-class population and 59% of middle-class consumption compared to 28% and 23% respectively in 2009, according to the Organisation for Economic Co-operation and Development. 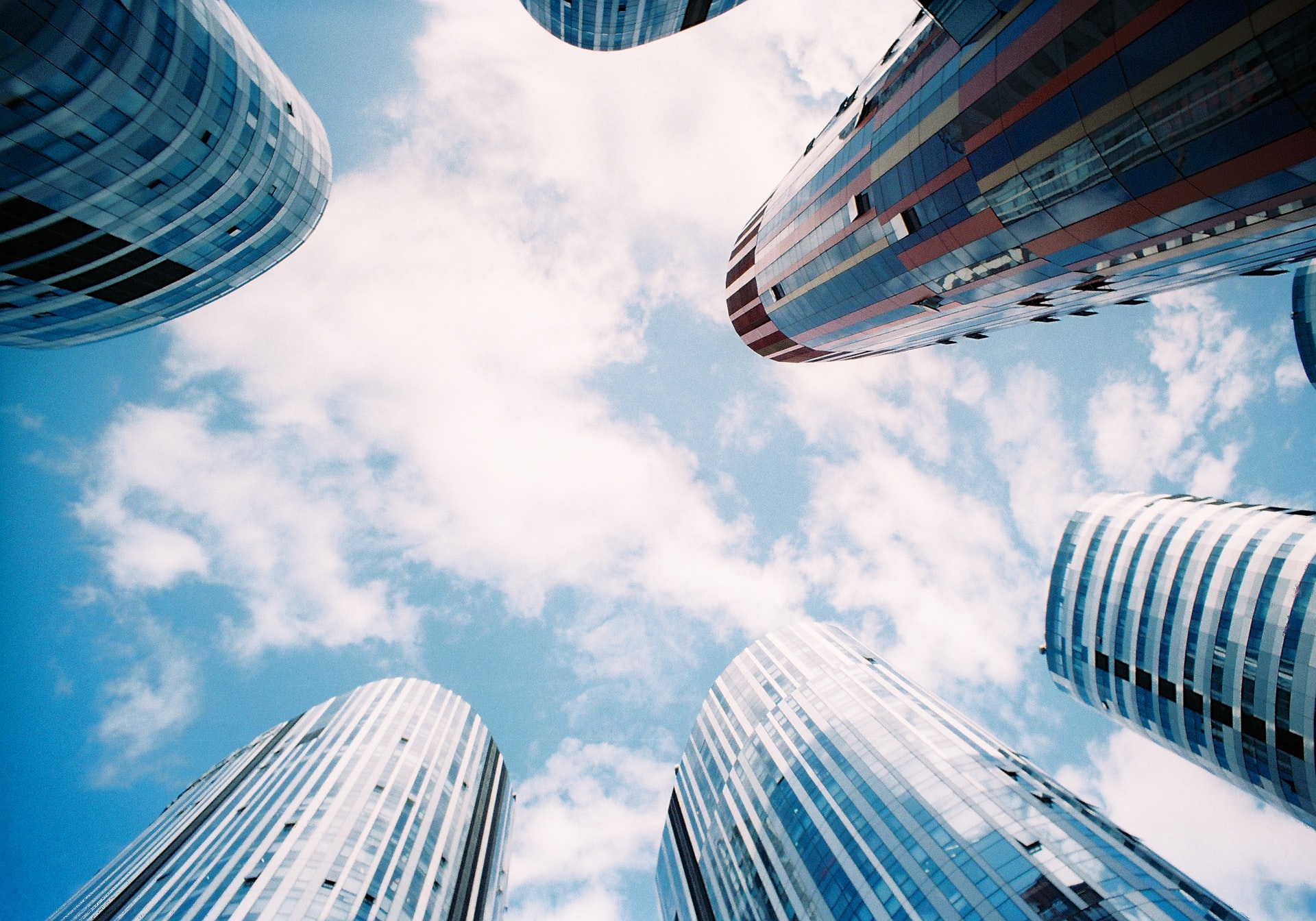 Asia is expected to be home to half the world’s population in decades to come, even as its population growth plateaus. Japan and South Korea are ageing fastest, placing strain on the shrinking economically active population.

Still, Akihiko Kubo, managing director of North Asia at Williams Lea Tag, pointed out that ageing societies have changed; senior citizens today are healthier, wealthier and living more active lives than they were a generation ago. He said people must “change their perception” of the older demographic, pointing to the more than half of 65–69-year-olds in Japan who are working full-time and want to continue to work for as long as they are able.

Stronger investment and trade relations in the long-term

Dodoo noted that purchasing power parity shows 35–40% of the global economy is centred around Asia. The continent is seeing greater tlent mobility, increasing cross-border liquidity and growing integration through infrastructure, such as China’s Belt and Road Initiative, which encompasses infrastructure development and investments in 152 countries.

There is also more foreign investment as countries and businesses come to understand that “the future is Asia,” she said, pointing to the growing number of bilateral agreements and dialogues between the UK and Asian countries, as well as an increase in joint partnerships, particularly between British and Chinese businesses. Due to COVID-19, however, many countries are tightening up foreign investment controls to protect domestic players.

The UK is seeking accession to the Comprehensive and Progressive Agreement for Trans-Pacific Partnership (CPTPP), an 11-country trade pact including Malaysia, Vietnam and Singapore, which are all destined for growth. In setting out its rationale for CPTPP, the UK government noted that accession would not only increase trade and diversify supply chains but also “help secure [the UK’s] place in the world and advance [its] long-term interests,” she said. 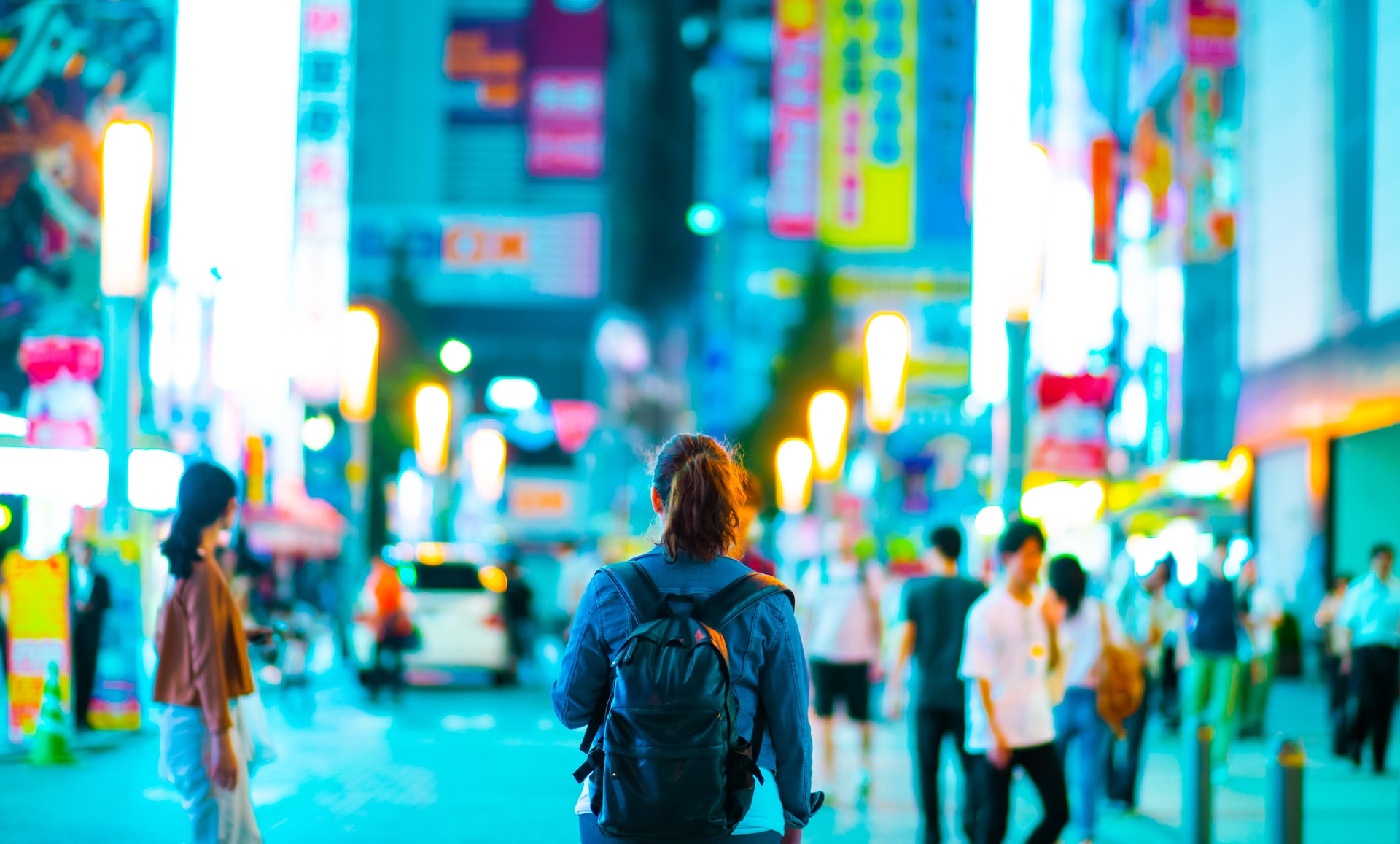 Some UK firms are already reaping the benefits of the huge and growing market. Asia has been BT’s fastest growing region globally in the past 10 years and continues to be particularly important, according to Philip Swallow, regional director of BT North East Asia and Japan. As more firms have invested in Asia, BT has been able to expand its Asia footprint.

“We follow multinational businesses into markets in which they want to operate, which has resulted in significant investment in China,” he said. “As more companies focus on Asia for their core business, they may want to outsource telecommunications to a service provider like us.”

Swallow noted that although Japan can be a challenging market to enter, its “market size and vibrancy of business is fantastic,” adding that BT hopes for more investment in the country in niches like financial services.

Richard Lyle, project director and VP trade & FDI at Intralink Japan, said businesses considering Japan can be put off by protracted discussions and slow progress, but managing expectations and persevering with the Japanese approach can result in life-long business relationships.

“In Asia—and Japan in particular—business is still face to face,” he said. “Make sure you understand the Japanese side’s needs, ask questions, commit, keep them informed and be upfront.”

Lyle expressed hope that when seeking innovation, Japan will start to look to the UK, rather than solely Silicon Valley or Israel. Within the next 10 years, British startups can offer sector-agnostic technology in data, robotics and connectivity, particularly for healthcare.  He noted that COVID-19 has sped up digitalisation of the sector, creating scope for “smaller, more agile companies to work with larger corporations to develop telemedicine businesses for the region and globally.” 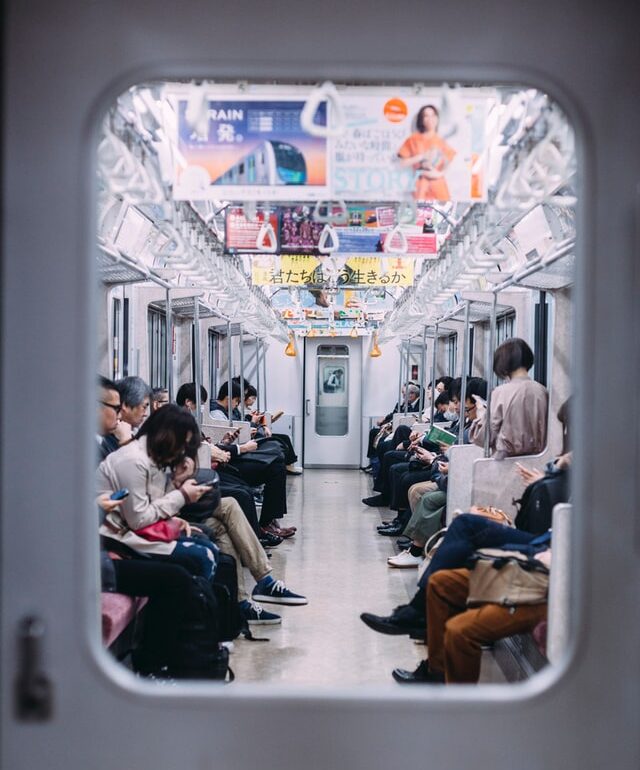 When firms sell themselves in Japan, both in the B2C and B2B markets, they must have unique positioning for survival, added Kubo. As Japan is one of few markets dominated by local rather than global players, it is highly competitive but British brands have met the challenge. They have found success by “creating their own space and a very distinctive offer” he said, citing the examples of Jaguar Land Rover and Mini, whose biggest market outside the UK is Japan.

As with any international activity, understanding cultural differences can help ensure business success. Swallow shared news of a BT initiative that matches senior leaders with mentors from a different culture, background or viewpoint, designed to help staff embrace all cultures.

“Diversity and inclusion are at the top of our corporate agenda. We need to constantly make sure we include the views and opinions of others,” he said.