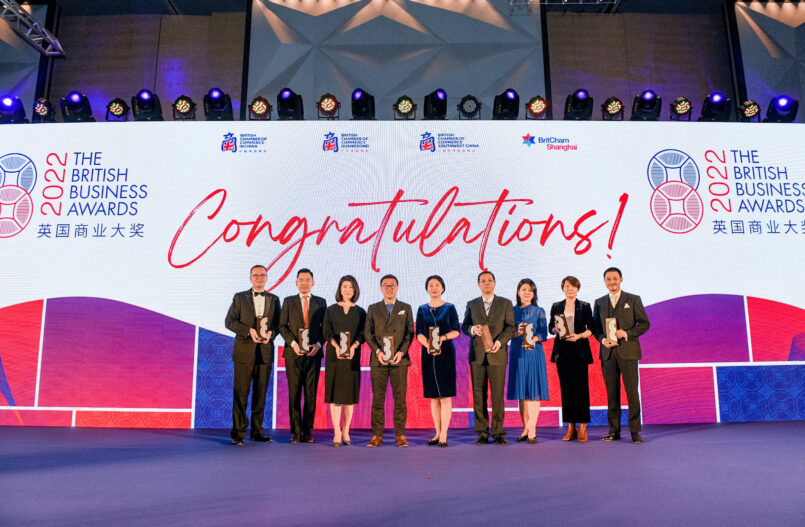 The awards ceremony for the 2022 British Business Awards took place yesterday. The British Business Awards, organised by the British Chamber of Commerce in China, is a biennial initiative which celebrates and recognises the success of British businesses operating in China, and Chinese businesses in the United Kingdom. The gala dinner and awards ceremony was attended by distinguished guests including senior representatives from the British and Chinese governments, business leaders, and other non-government organisations, acting as a testimony to the depth, breadth and success of these organisations. 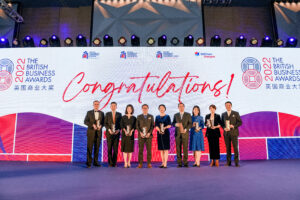 Over 100 inspiring submissions to the British Business Awards were received, from organisations with over a hundred years’ history in China, to small start-ups founded by Chinese entrepreneurs who benefitted from a UK education. Applications were evaluated by a panel of expert independent judges for each award category, with the judging process overseen by KPMG as the auditor, ensuring the process is fair, transparent and impartial.

“This year has not been an easy one for British businesses operating in China or for Chinese businesses in the UK.  Yet despite ongoing pandemic restrictions, and geopolitical tensions, it’s inspiring to hear the stories of the finalists tonight and to recognise the depth and resilience of our economic, business and cultural ties.” 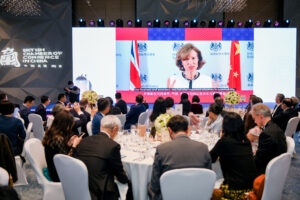 His Excellency Zheng Zeguang, Chinese Ambassador to the UK, also spoke via video link on the importance of continued UK-China trade and relations, reflecting that:

“China welcomes more quality products from the UK and more cooperation in such areas as healthcare, green developments, digital economy, financial service, and innovation. I hope that entrepreneurs from both China and the UK will continue to work with tenacity and a pioneering spirit; champion open, innovative and shared developments; and create new highlights of cooperation for mutual benefit.” 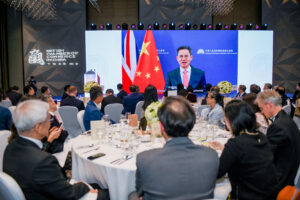 Winners of the British Business Awards 2022 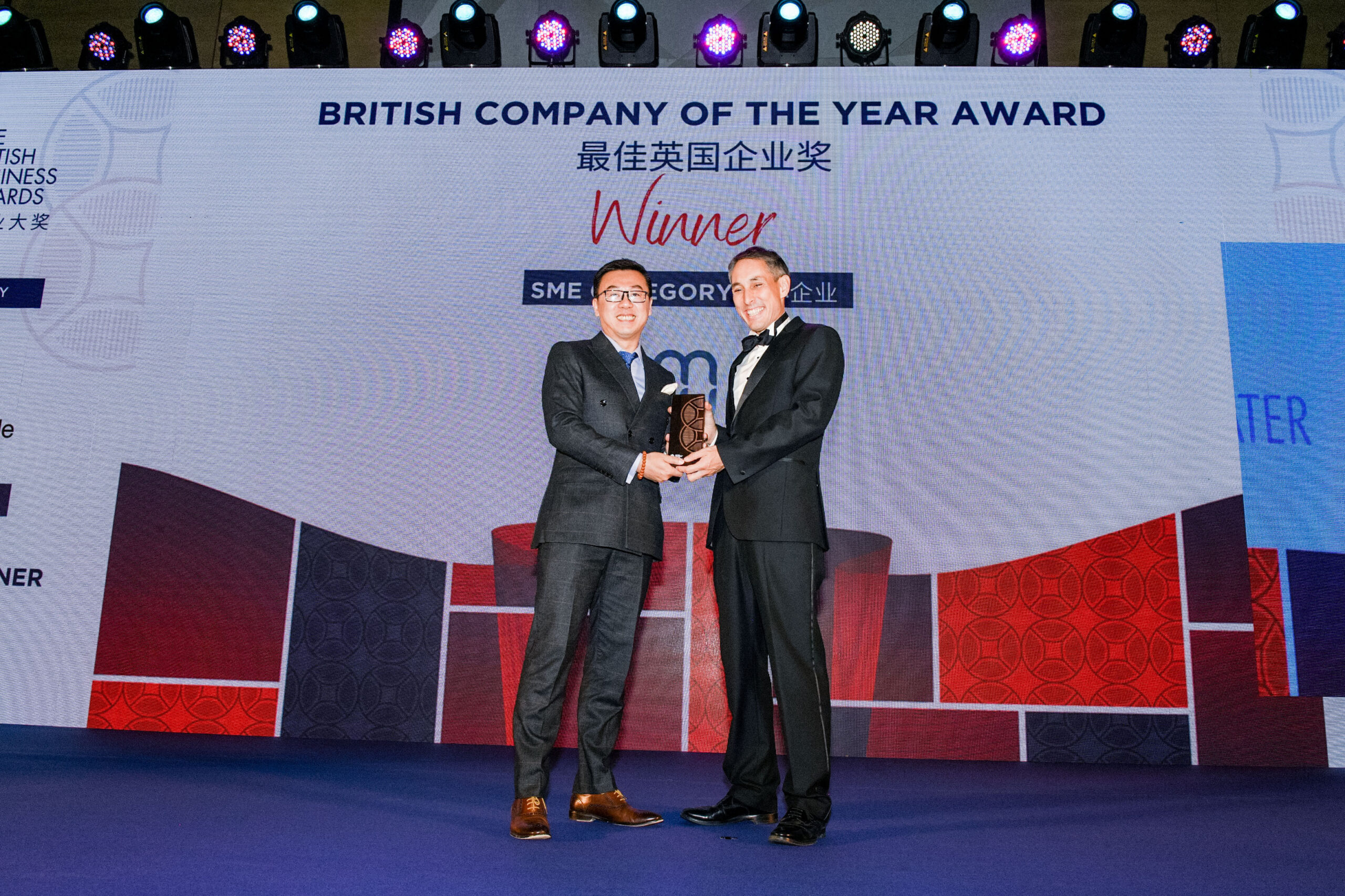 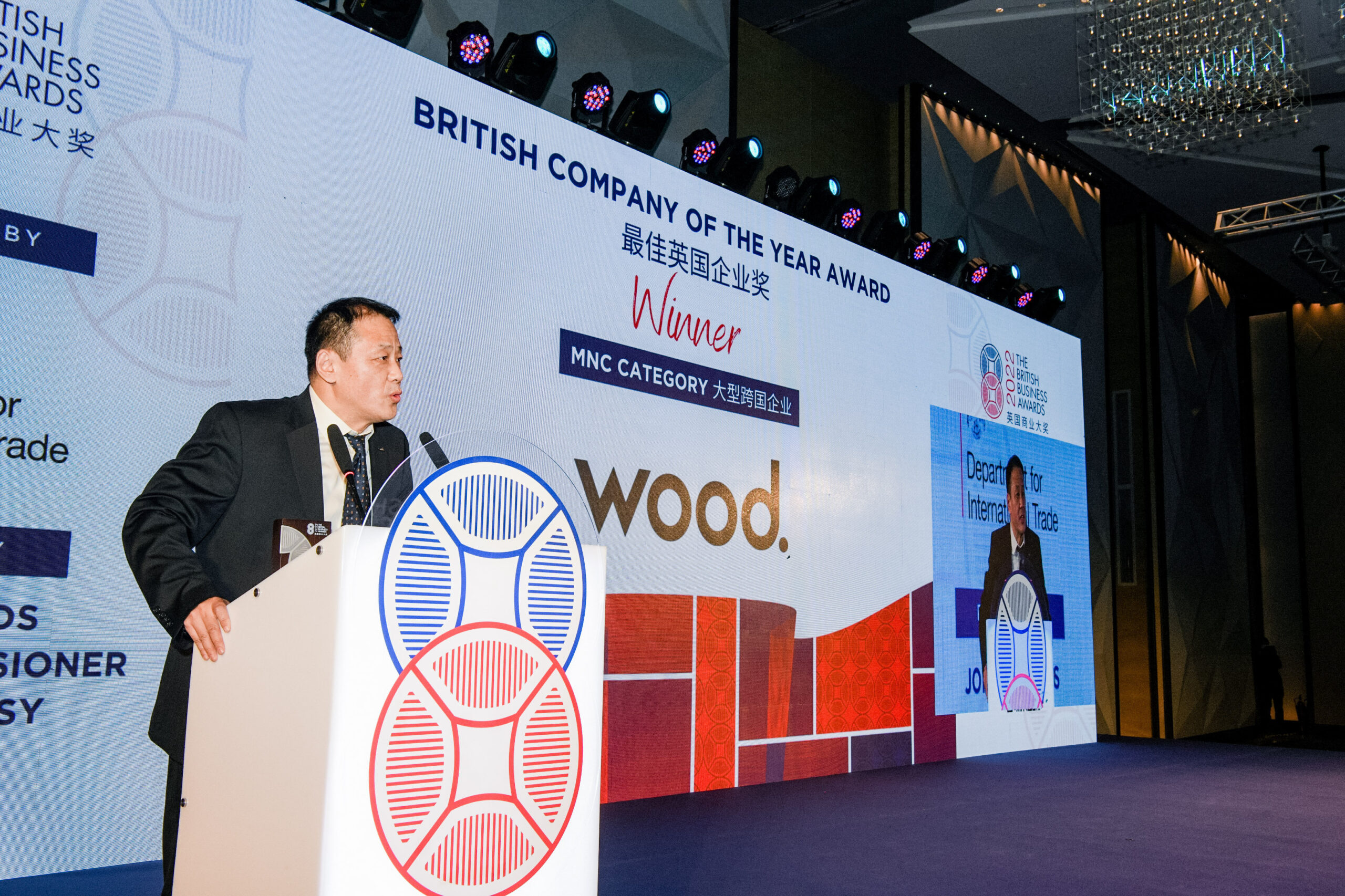 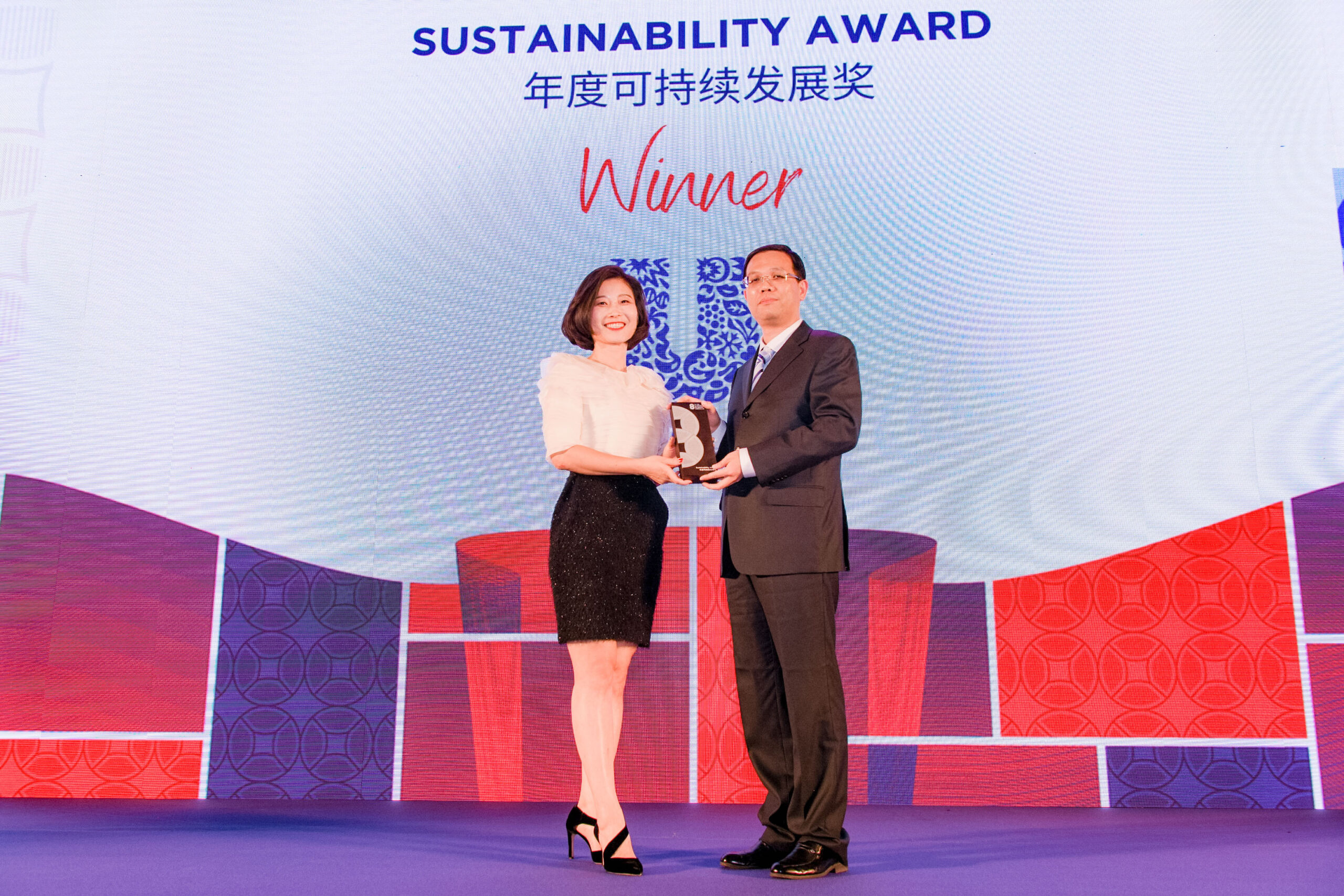 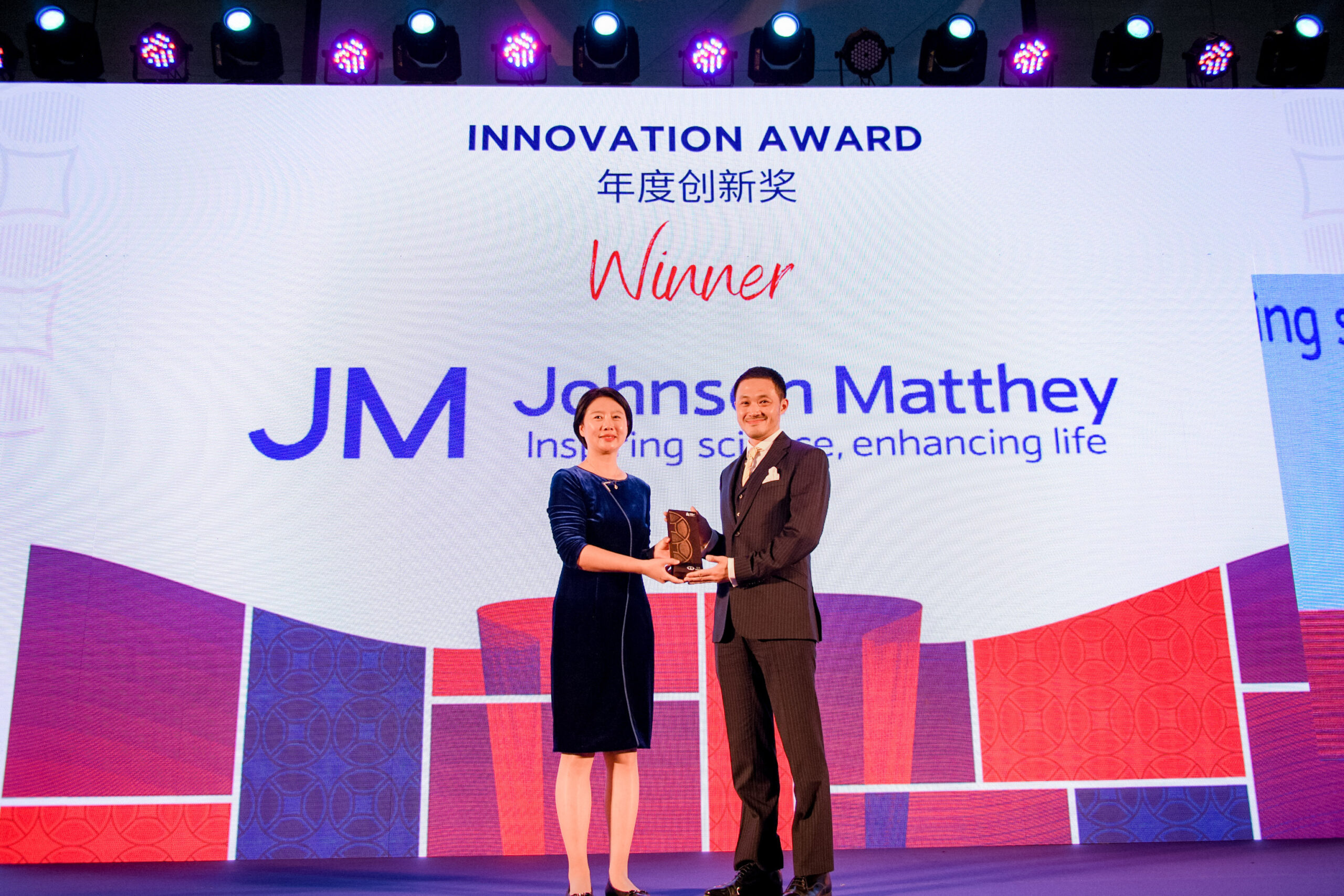 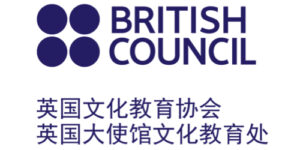 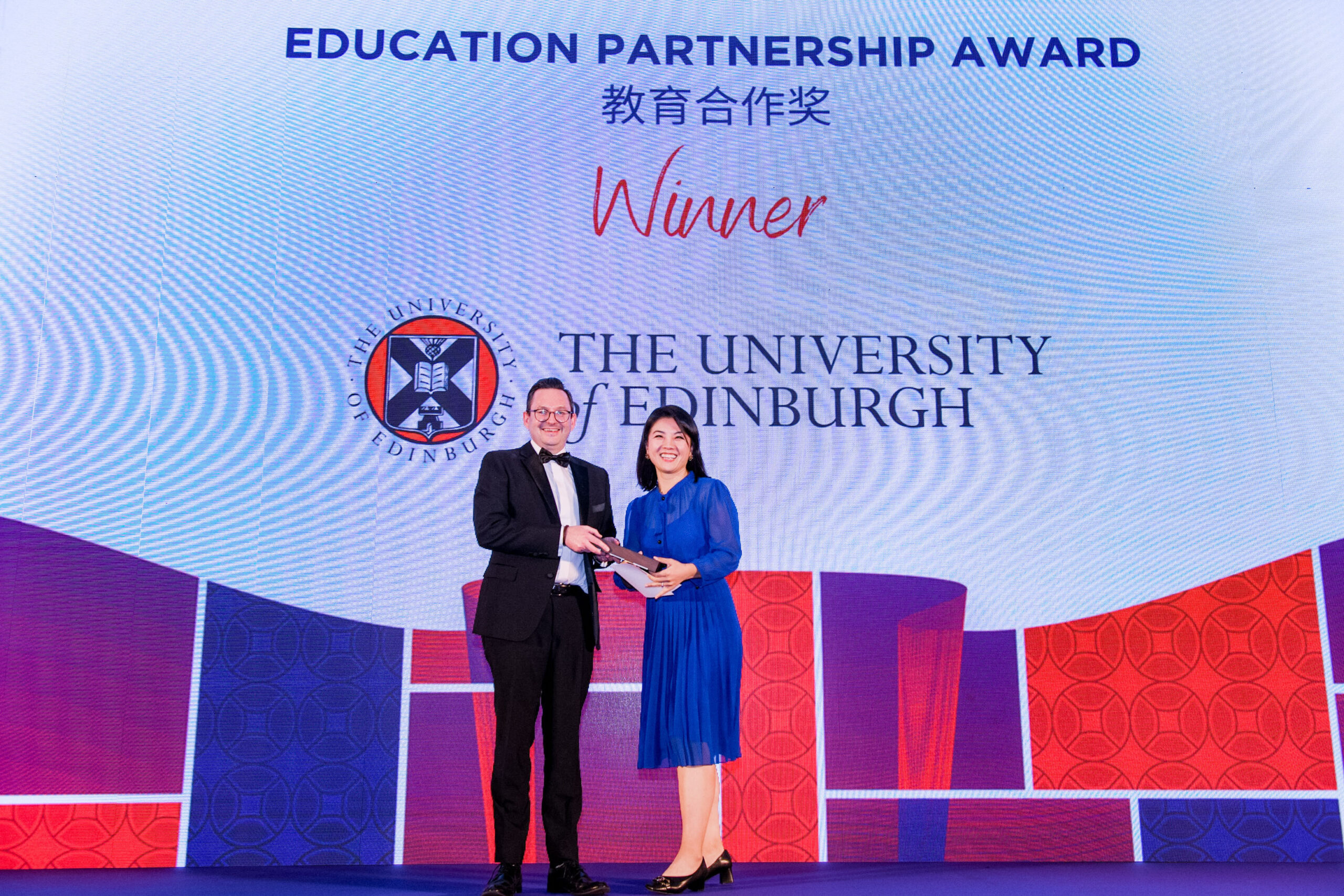 Winner: The University of Edinburgh

Entrepreneur of the Year Award
年度创业者奖 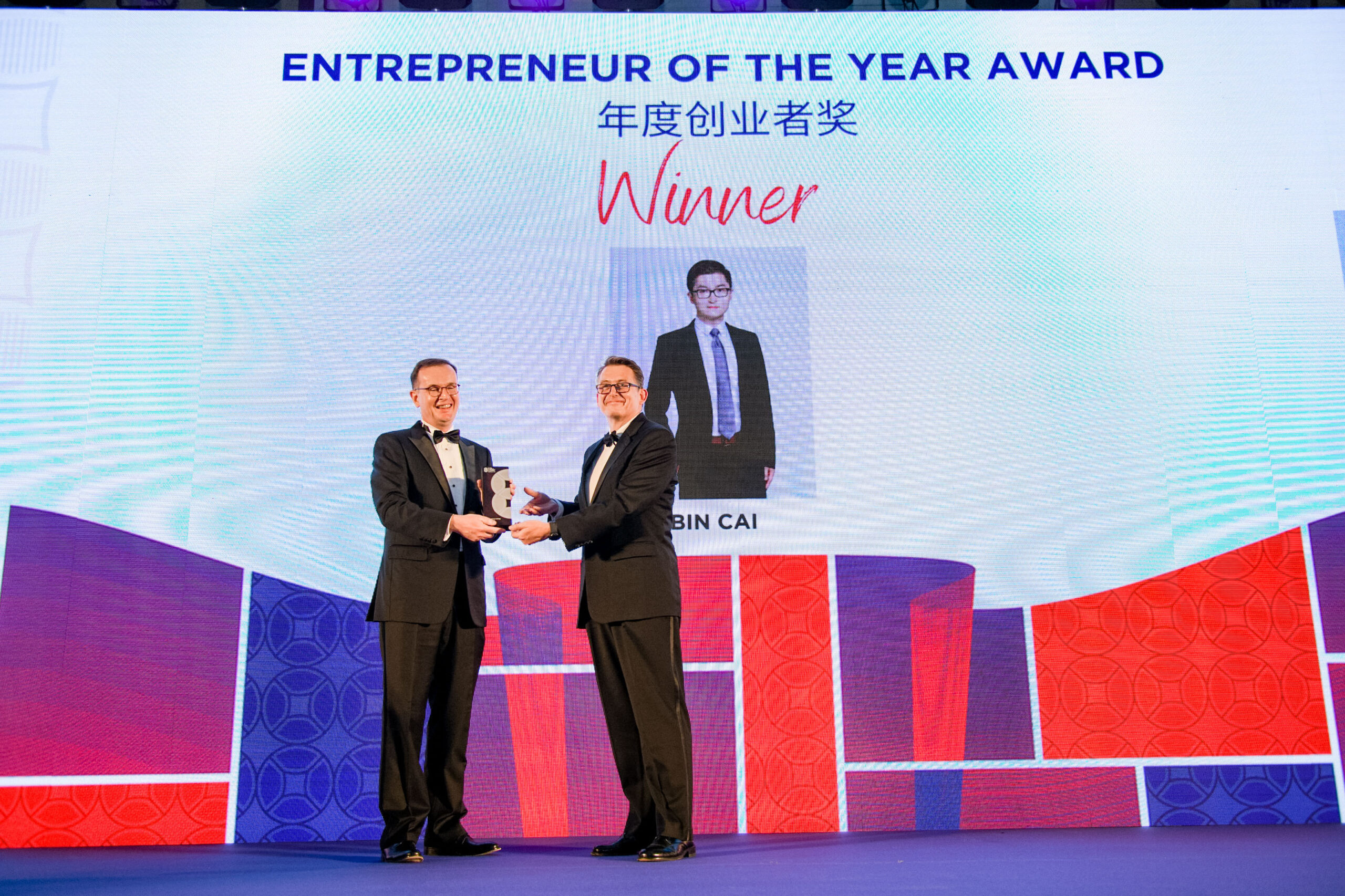 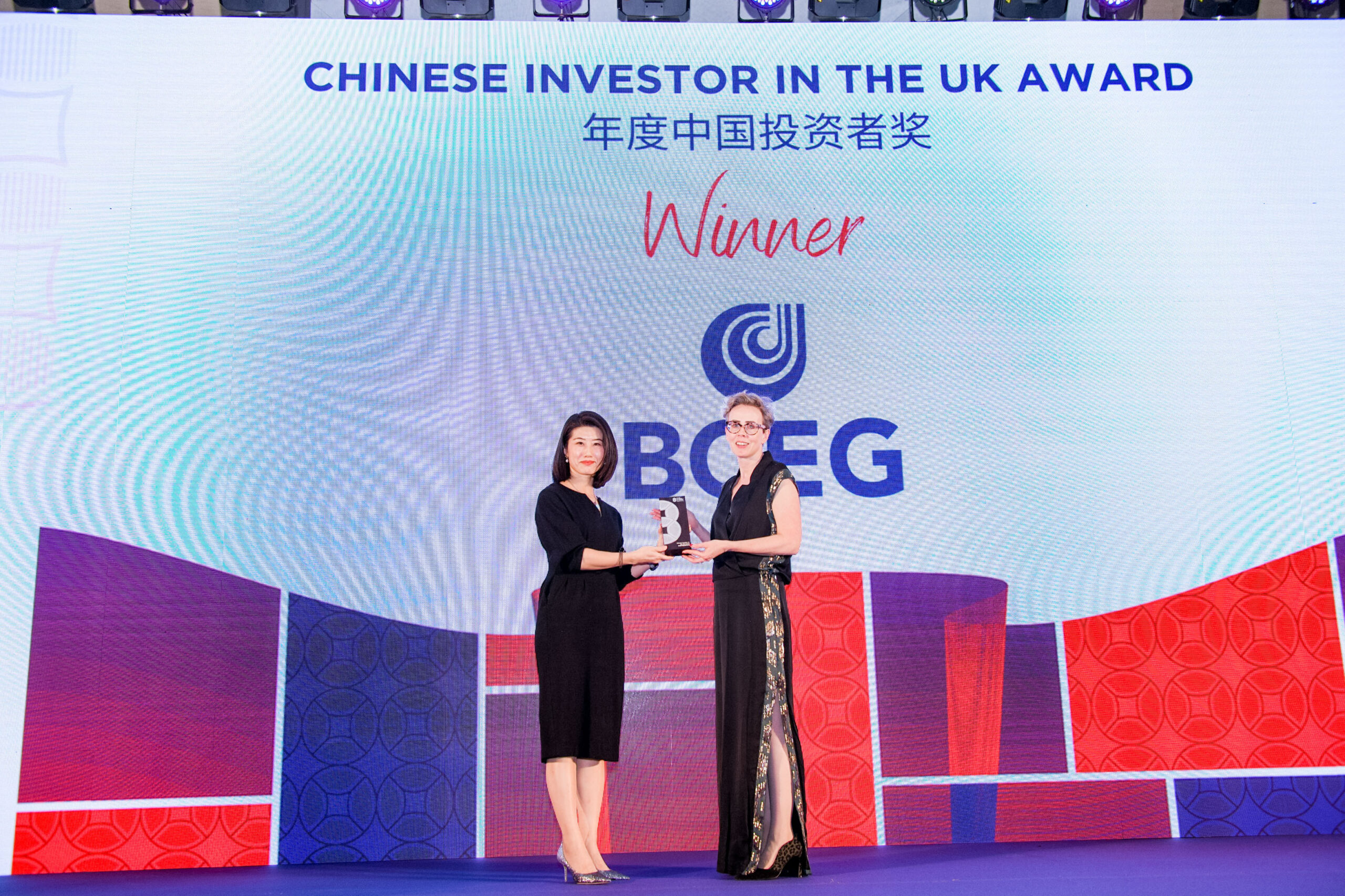 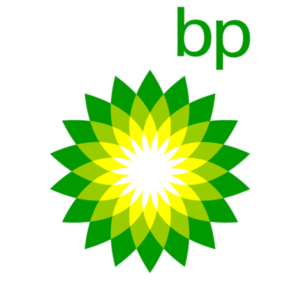 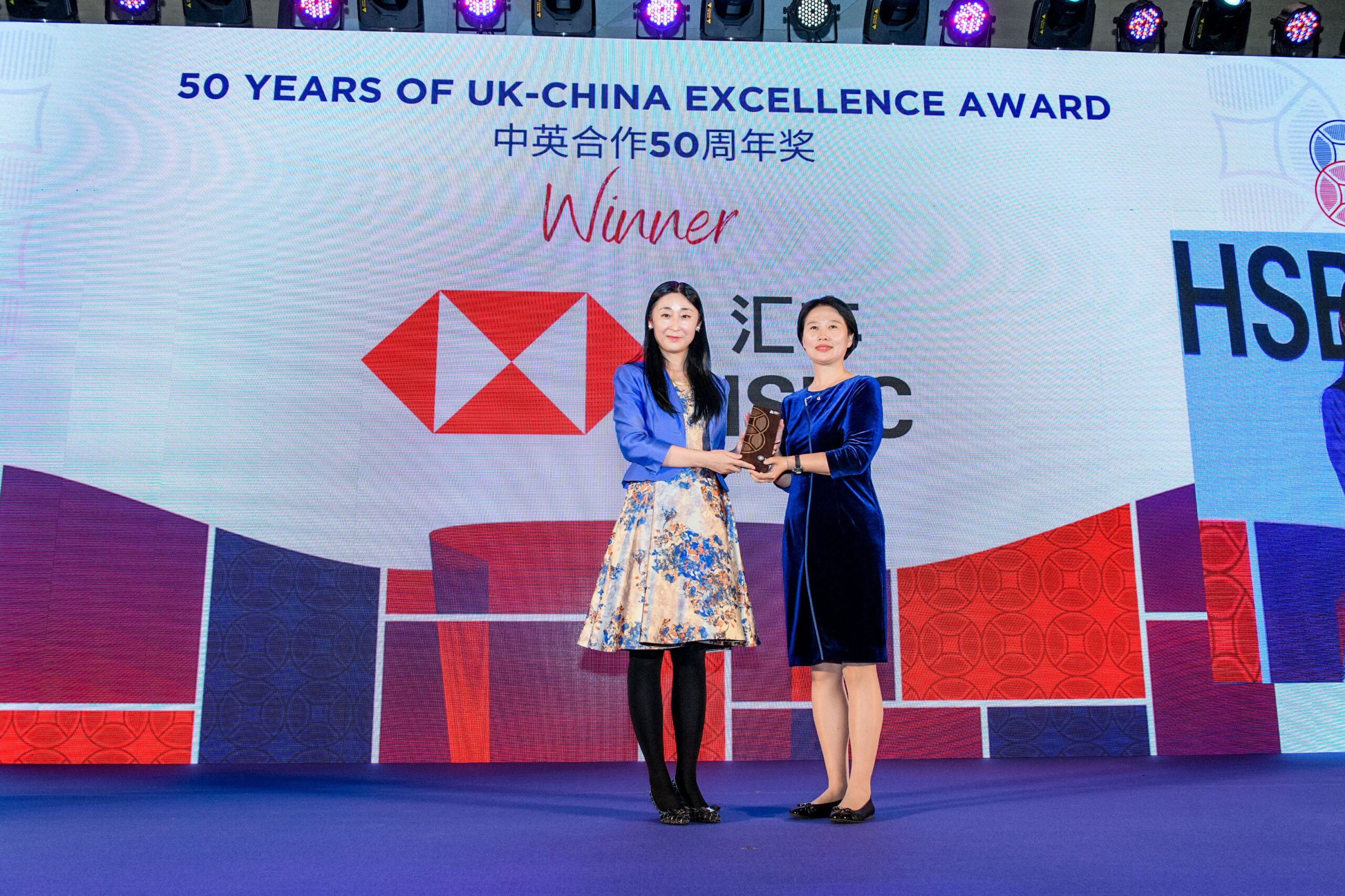 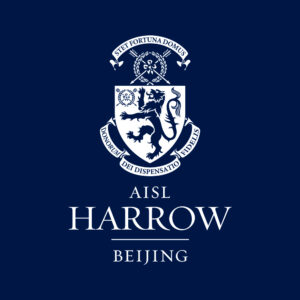 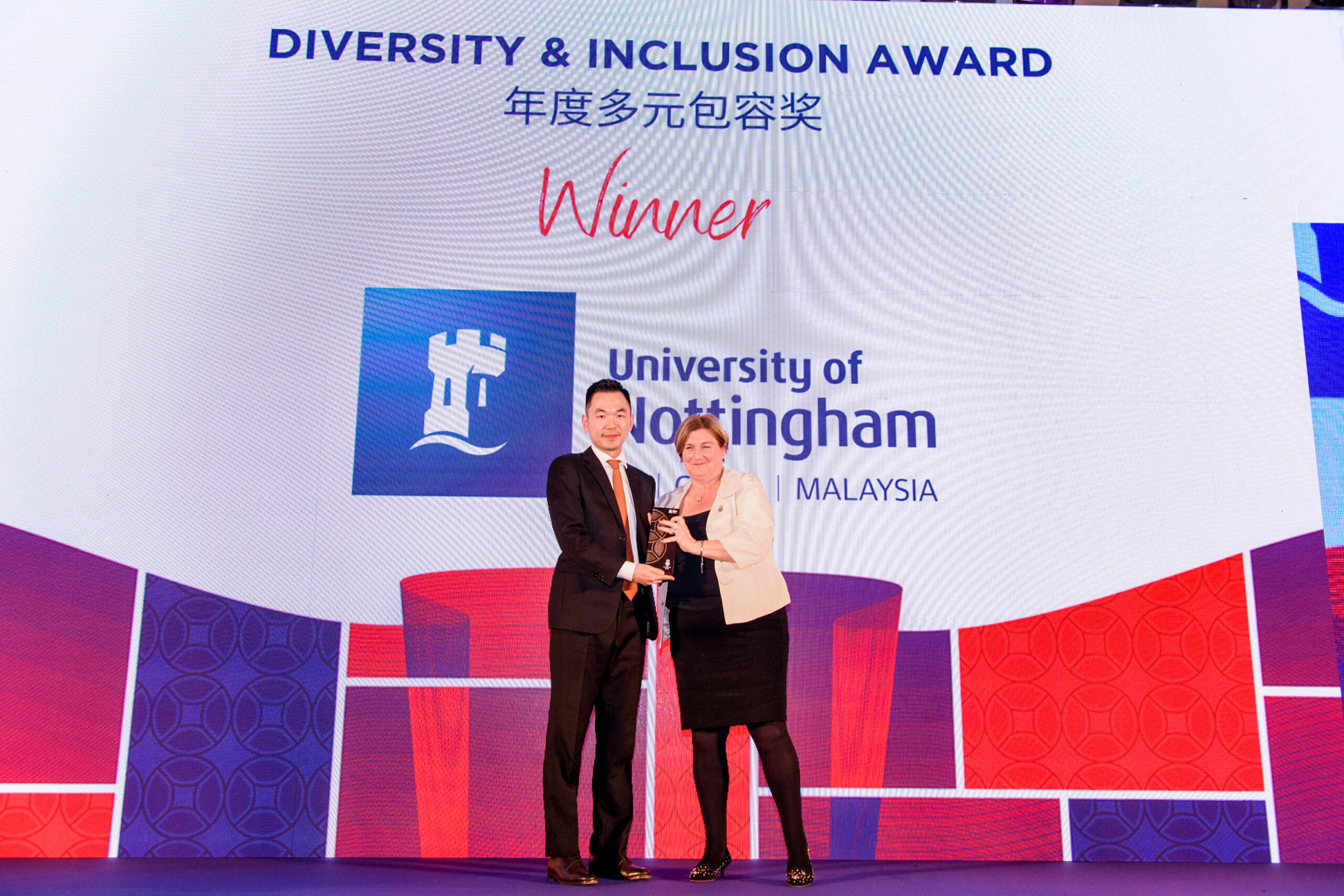 Congratulations to all our winners!

Click here to see all the photos from the event.