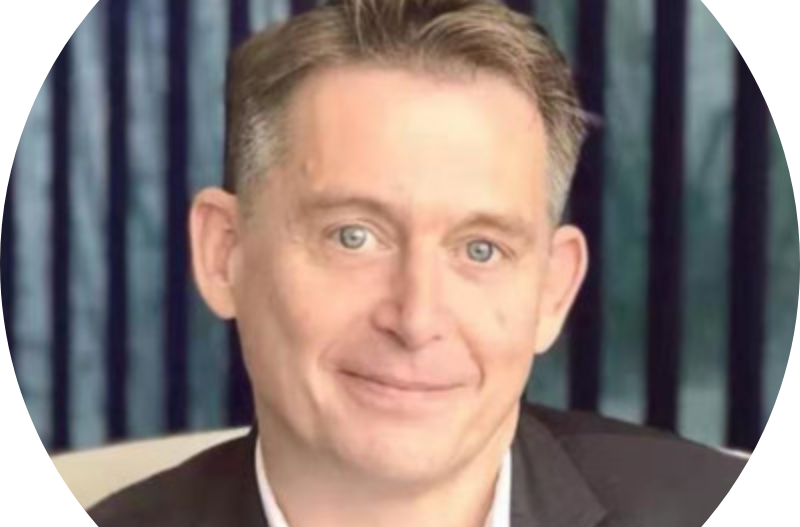 Julian MacCormac is Country Director for Rolls-Royce, China. Julian first came to China in 1993 and has spent much of the past twenty-five years living in or working on China.

Julian joined Rolls-Royce in 2016, serving as Director for Business Development for Rolls-Royce’s civil nuclear business in China. Prior to joining Rolls-Royce Julian spent ten years in the UK Civil-Service. He worked on research, science and innovation policy, with a particular focus the commercialisation of publicly-funded research. Julian spent four years as Commercial Counsellor at the British Embassy in Beijing and led UK-China trade and investment work on infrastructure and energy.

Julian currently serves as Chair of the British Chamber of Commerce in China. He has a degree in Chinese and Management. He is a recipient of the prestigious Frank Knox Fellowship and received his Master’s degree in East Asian Studies from Harvard University. In 1997 he received the Lotus Prize, awarded to exemplary Foreign Experts working in China.