Rishi Sunak takes up residence at No. 10 Downing Street

On Monday, Rishi Sunak became the new leader of the Conservative Party with the public backing of over half of the Conservative Parliamentary party, after potential candidates Penny Mordaunt and the former Prime Minister Boris Johnson failed to rally enough support to appear on the ballot. On Tuesday, Sunak is expected to be formally appointed by King Charles III as the new Prime Minister, succeeding Liz Truss after 44 days in office. 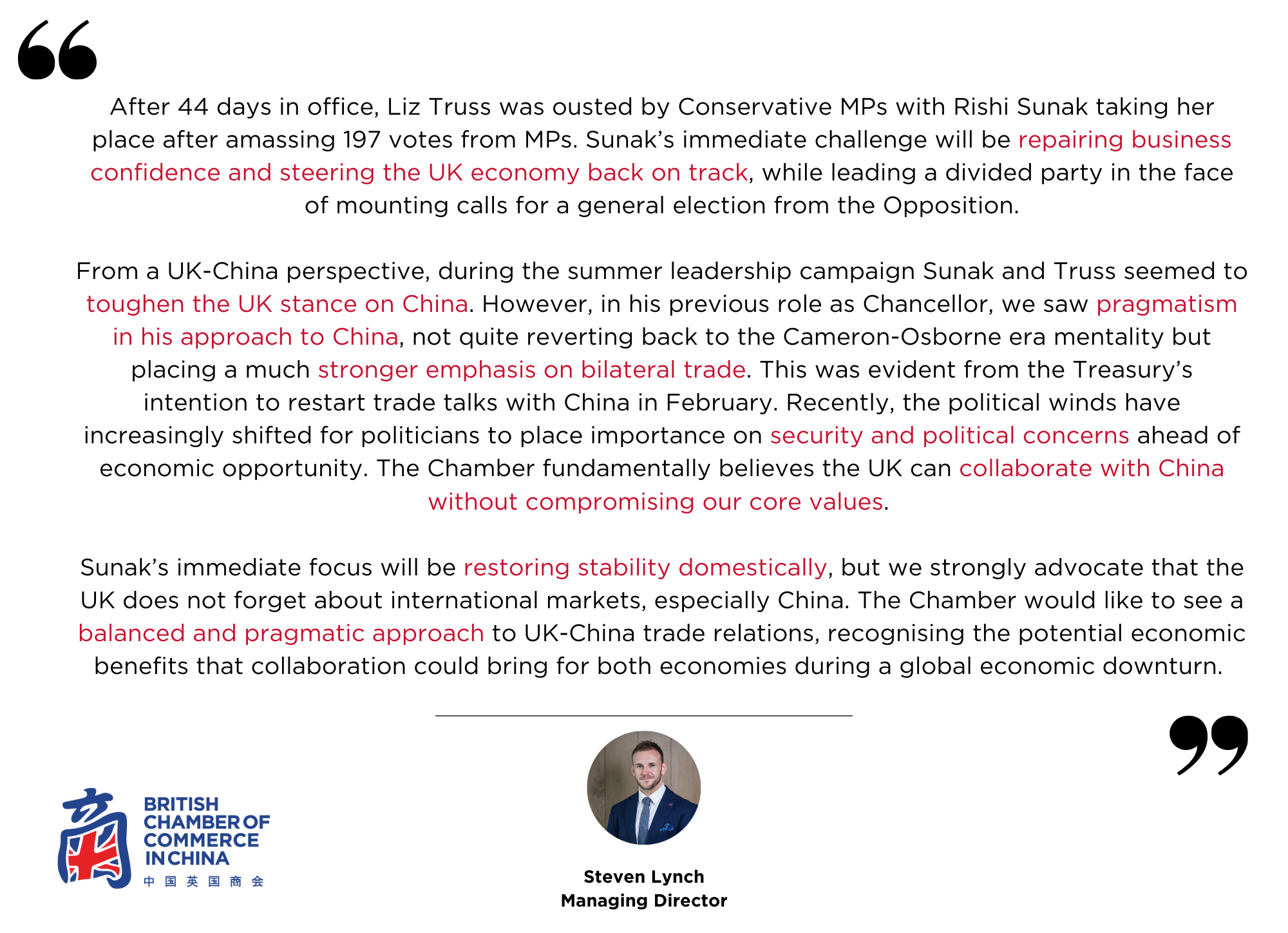 Our podcast pick of the week 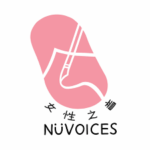 NüVoices – A Map for the Missing, a Conversation with Belinda Huijuan Tang

The most popular way to tell a Chinese story is a political one. In many cases, Chinese people are depicted as passive receptors of historical events, rather than people with the agency and ability to make decisions regarding their own lives. However, Belinda Huijuan Tang, the guest of this episode of NüVoices, determined to find an alternative narrative where characters living through momentous, historical times, but do not have their entire personhoods defined by those times. She talks about her writing and research process regarding her debut novel, A Map for the Missing, and her focus on telling a Chinese story from a personal, domestic vantage point rather than a political one. 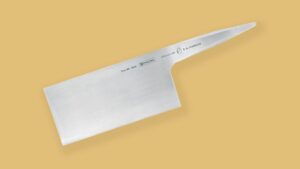 Porsche Design unveiled a “standard China knife”, a one-piece, stainless steel cleaver-esque design which costs $240 (1,726 RMB) on October 13. The novelty immediately gained nearly 200 million netizens’ attention and sparked discussion. Among the many questions around this product is whether it can smash garlic cloves, a common Chinese cooking technique. After all, the Chinese take cooking very seriously. People also joke about how the delicate item is no longer just a knife but a collectable item for home display.