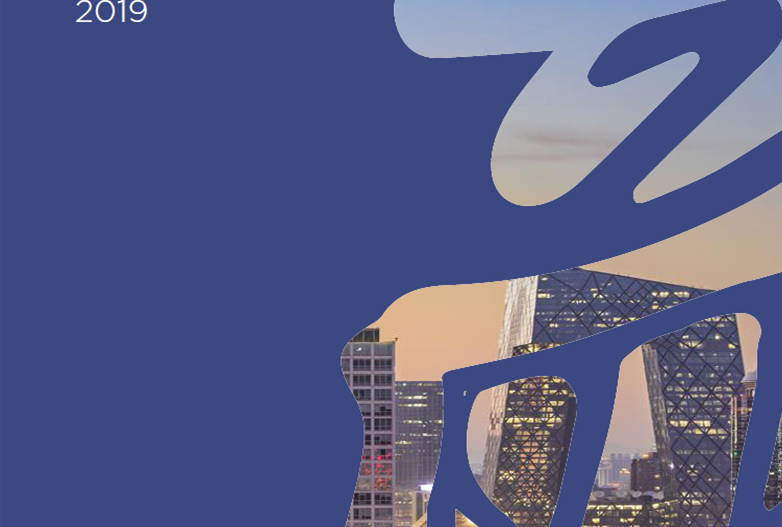 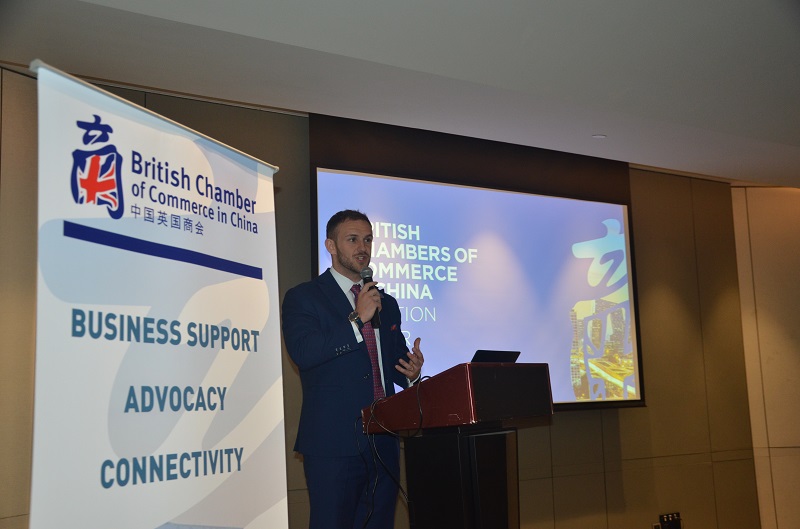 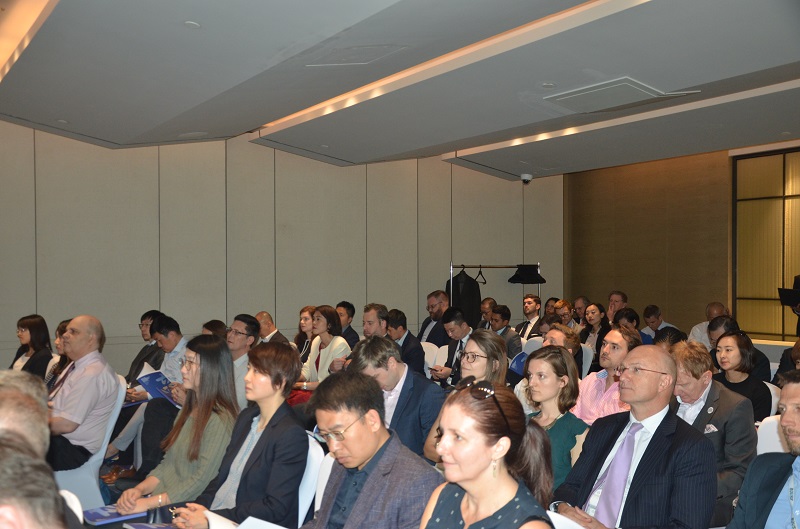 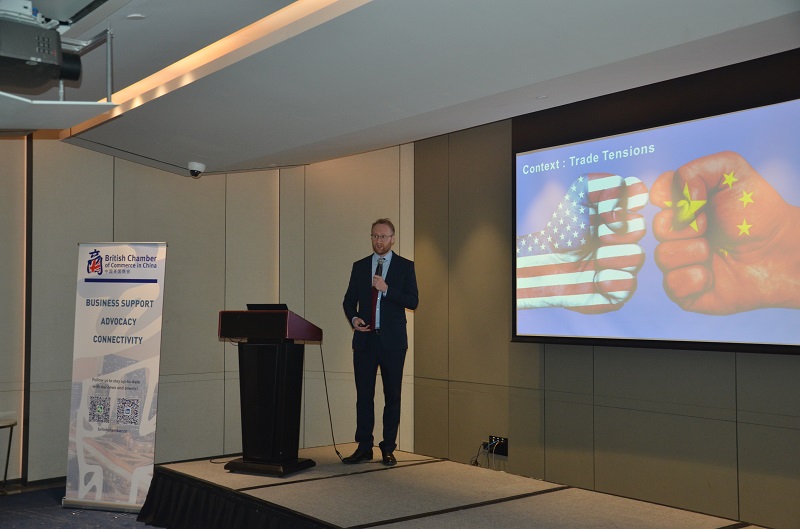 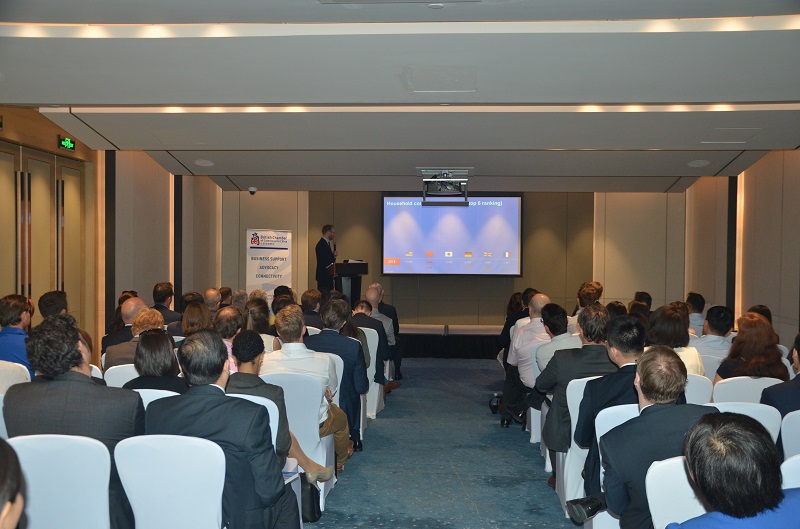 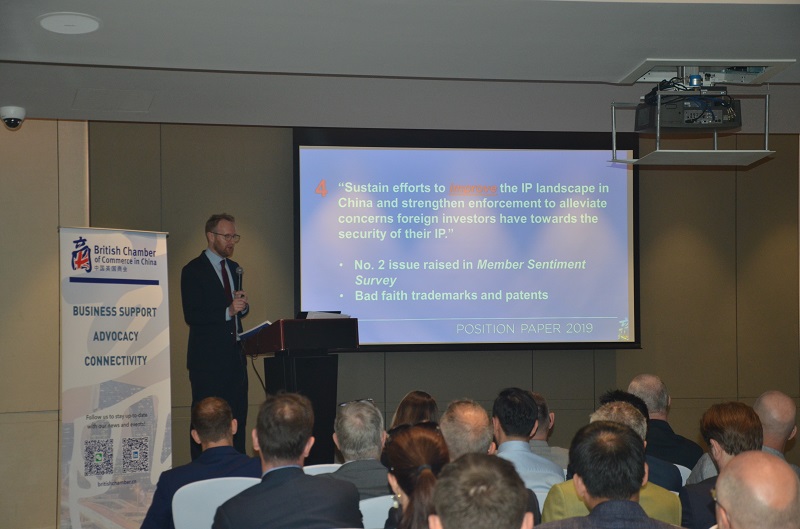 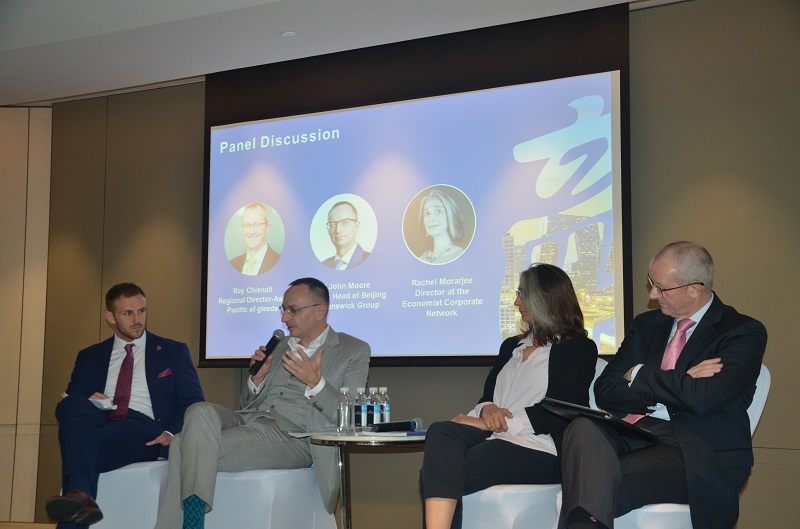 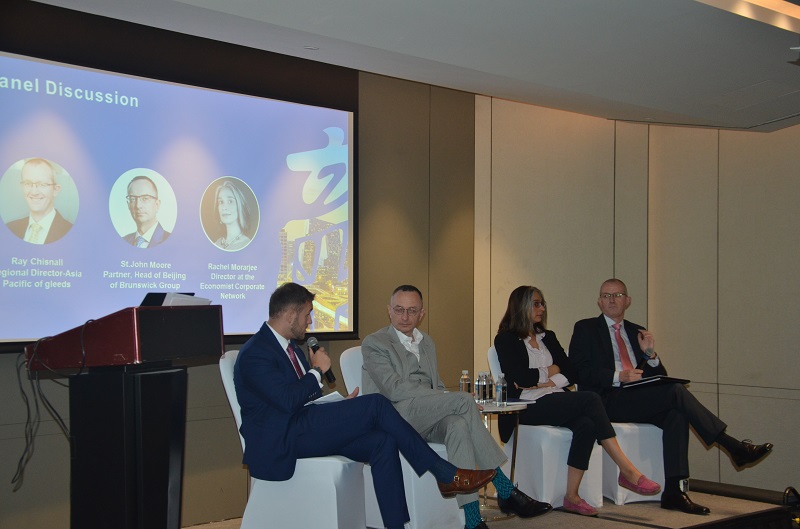 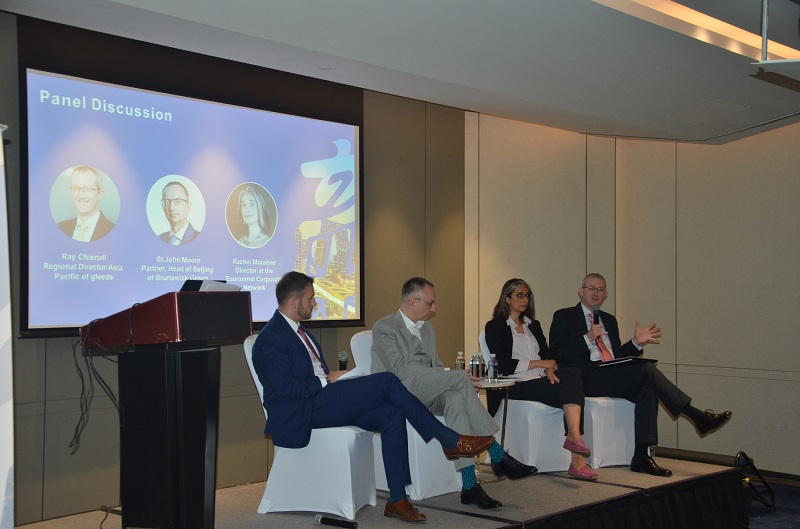 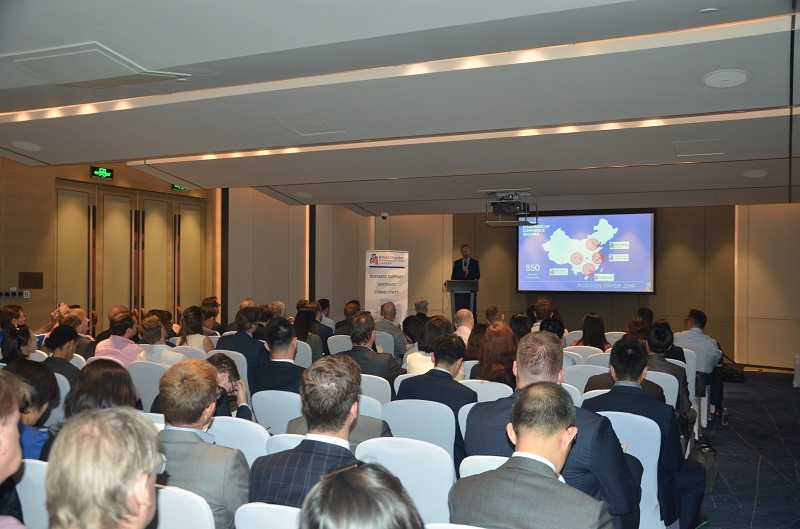 We held an exclusive media preview in the morning with a number of high-profile media outlets in attendance, followed by a member launch in the afternoon, held at the InterContinental Hotel Sanlitun.

BritCham China Chairman Nicholas Holt presented an overview of the Position Paper and the six key policy recommendations to an audience comprised of member companies, government and other key stakeholders. The Paper examines the regulatory barriers British businesses face, areas of opportunity for bilateral cooperation and recommendations for market access reform.

We were delighted to have experienced industry professionals St. John Moore from Brunswick Group, Ray Chisnall from gleeds, and Rachel Morarjee from the Economist Corporate Network to join our panel and share their insights and opinions on the challenges and opportunities for British businesses operating in China. As a means of communicating the needs of British business to the UK and China governments, the panelists also remarked on the positive effect the Position Paper will bring in helping to encourage further dialogue and enact meaningful change.

Many thanks to everyone who attended the launch event, especially BritCham members and industry advisors who played an invaluable role in attending roundtables and and assisted with the drafting and reviewing of their respective sector reports, without whom the Position Paper would not have been possible.