Looking back on early British businesses in China 15th April 2021 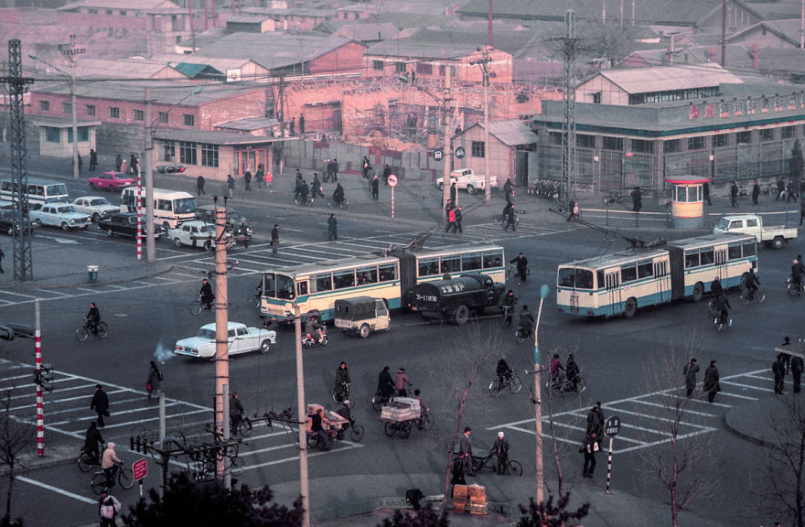 On 1 April we celebrated the 40th anniversary of the British Chamber of Commerce in China. As part of our 40th anniversary series, we will reflect on our history and how things have changed over the pst four decades. This week, lets look back at the early days of some of our members in China.

China was a very different place in the early 1980s, but once restrictions began to be lifted under Deng Xiaoping’s economic reform in 1978, many British organisations were eager to establish themselves in the middle kingdom for a once in a generation opportunity.

As China gradually opened to the world, we saw many British companies continued to expand their operations to the Mainland and setting up their offices in Beijing and Shanghai. The British Chamber has been here since the start of the 1980s to be at the core of British business community, helping our members navigate the challenges of a rapidly modernising country. 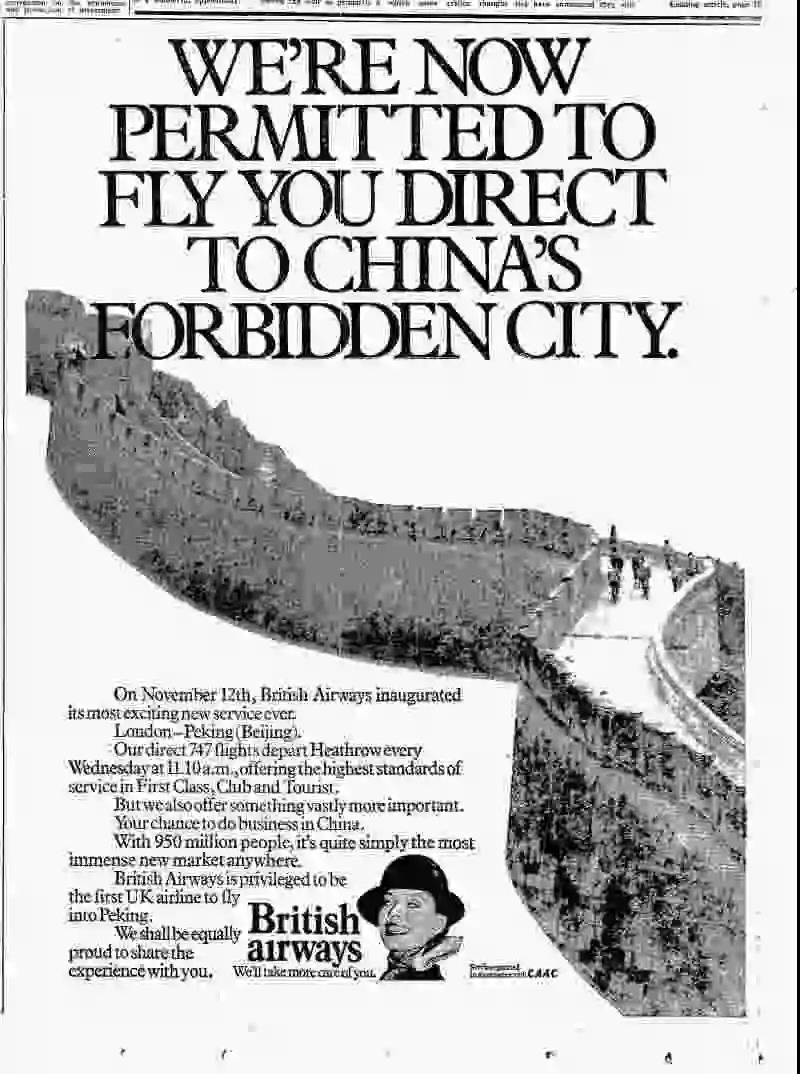 1980 marked the inaugural flight to Beijing from London, operated by British Airways, offering a chance for British companies to do business in China and vice versa, paving way for greater business and leisure travels between the two countries. 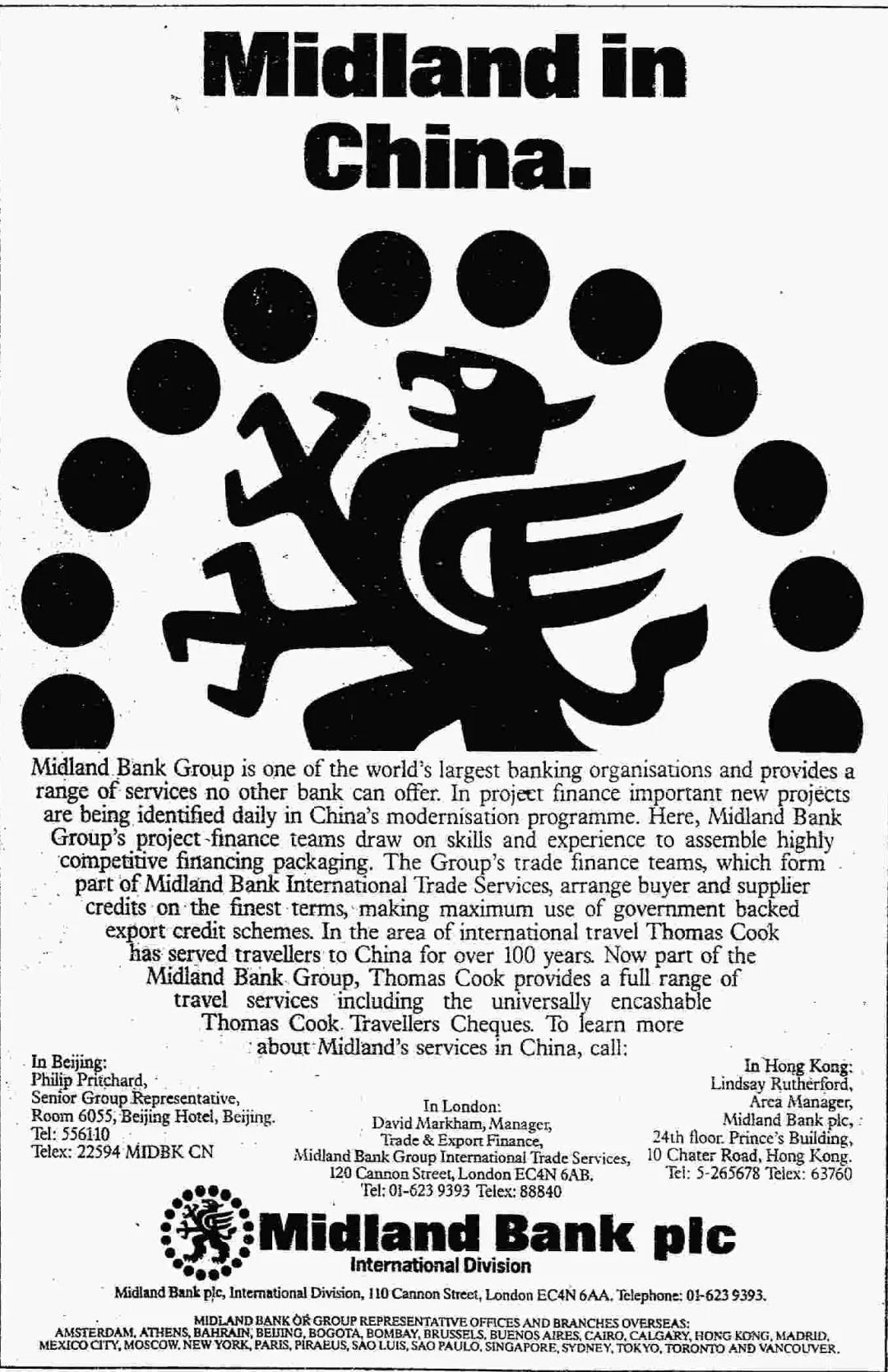 Famously nicknamed the “listening bank”, Midland Bank kept its ear close to the ground when it entered China, successfully integrating and adapting to an entirely foreign market. 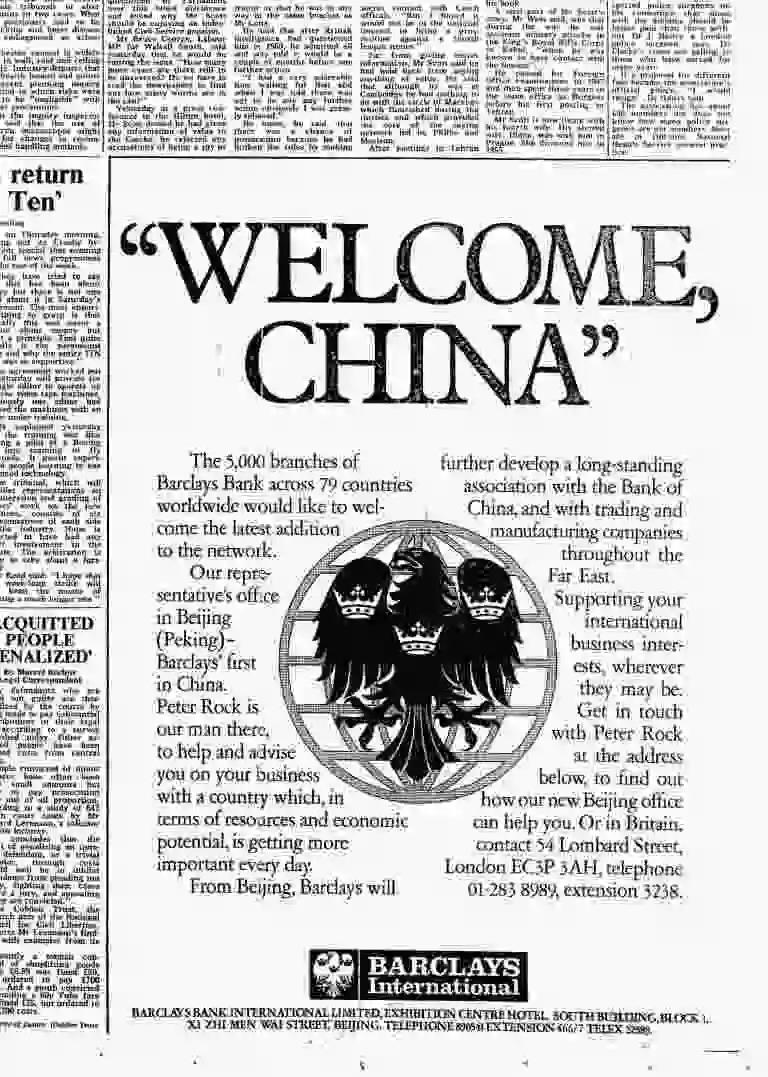 Barclays Bank set up its first office in China in 1981, assisting British businesses Beijing from the earliest days of China’s economic reform.

Standard Chartered – 1982
Standard Chartered entered what would become one of its most important markets in 1982, setting up its first office in Beijing. Over the next couple of years, the bank would set up offices and branches across the country.

As China’s economic reform expanded, so did Standard Chartered’s business operations. In 1984 came the first reforms to China’s banking industry, and the organisation evolved into a dual banking system.